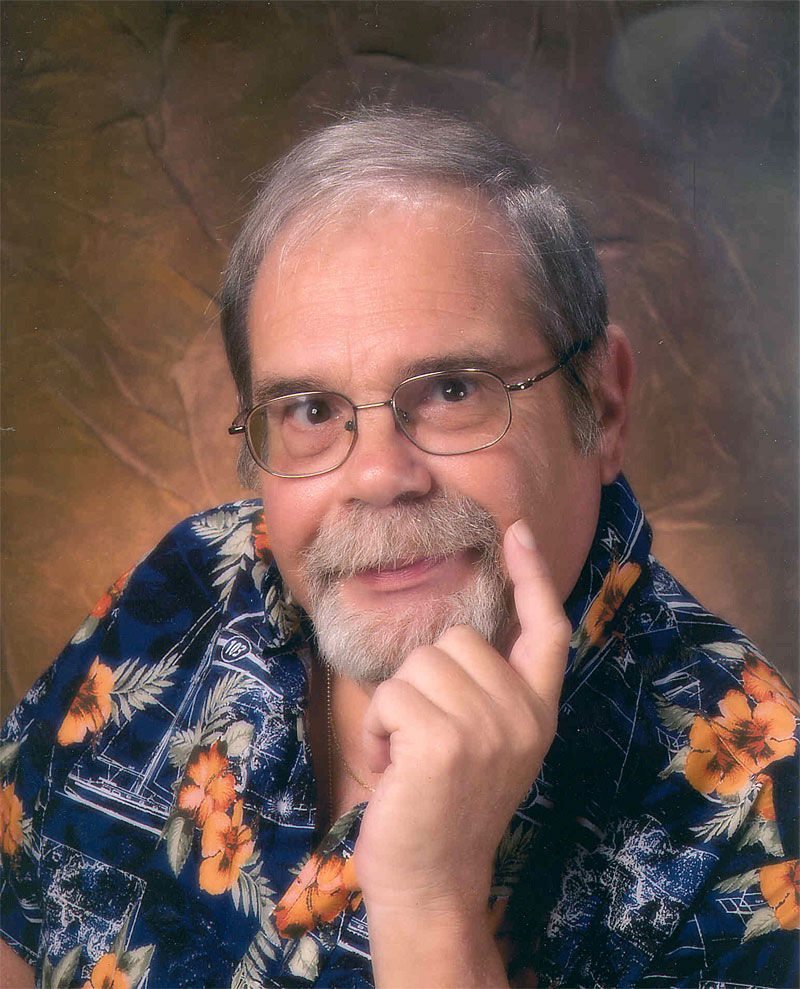 He is survived by uncles Alex and Robert Vargo both of Ohio, Kenneth Vargo of Canada, and aunt, Helen Demchak of OH; several cousins, and his close friends Thomas C. Trauba and Gloria L. Shakeshaft. John was preceded in death by his beloved parents, Anna M. and John Vargo and aunts Jenny Formella and Rose Kadar.

To leave a condolence, you can first sign into Facebook or fill out the below form with your name and email. [fbl_login_button redirect="https://robersonfh.com/obituary/john-vargo/?modal=light-candle" hide_if_logged="" size="medium" type="login_with" show_face="true"]
×