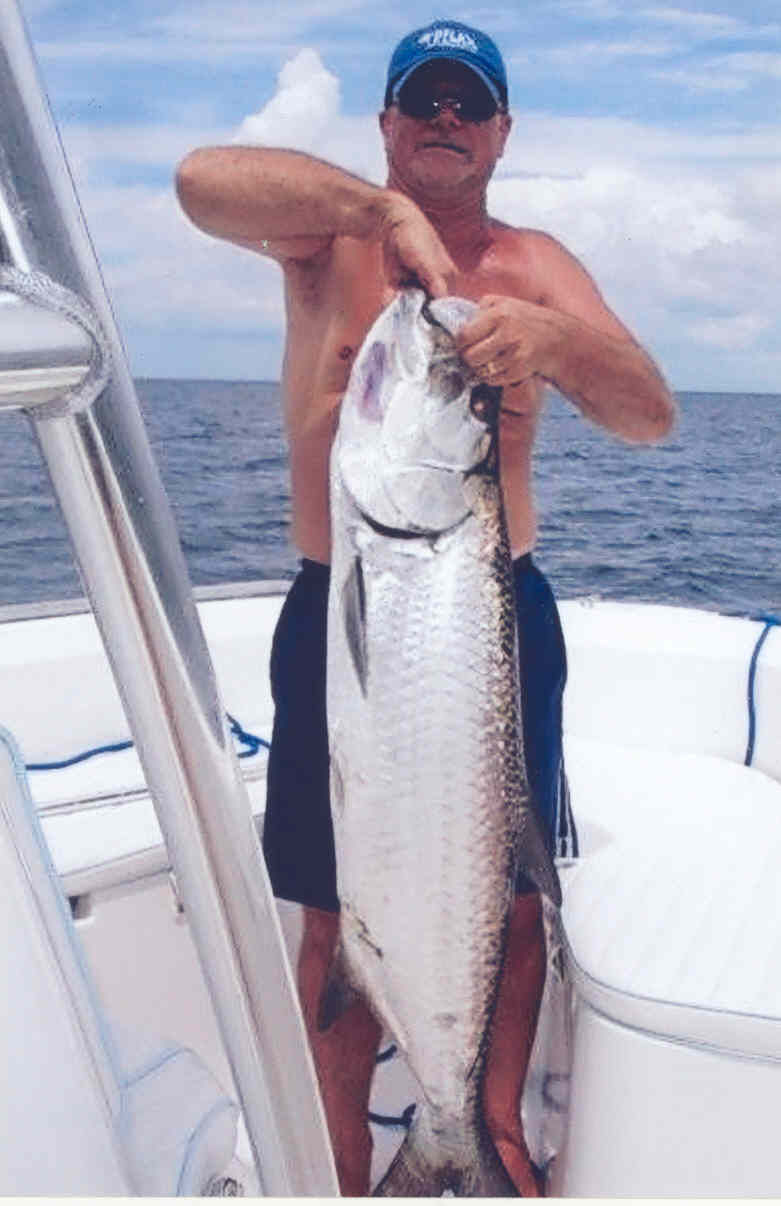 Jon Edward Lepley, 55, of Port Charlotte, Florida passed away at his home
in Port Charlotte. He was born March 25, 1954 in Akron, Ohio and moved to Port Charlotte in 2008 from Schaumburg, IL. He was a security specialist for the Department of Home Land Security. He was a loving husband, father, brother and grandfather and
will be missed very much, but not forgotten.

To leave a condolence, you can first sign into Facebook or fill out the below form with your name and email. [fbl_login_button redirect="https://robersonfh.com/obituary/jon-lepley/?modal=light-candle" hide_if_logged="" size="medium" type="login_with" show_face="true"]
×