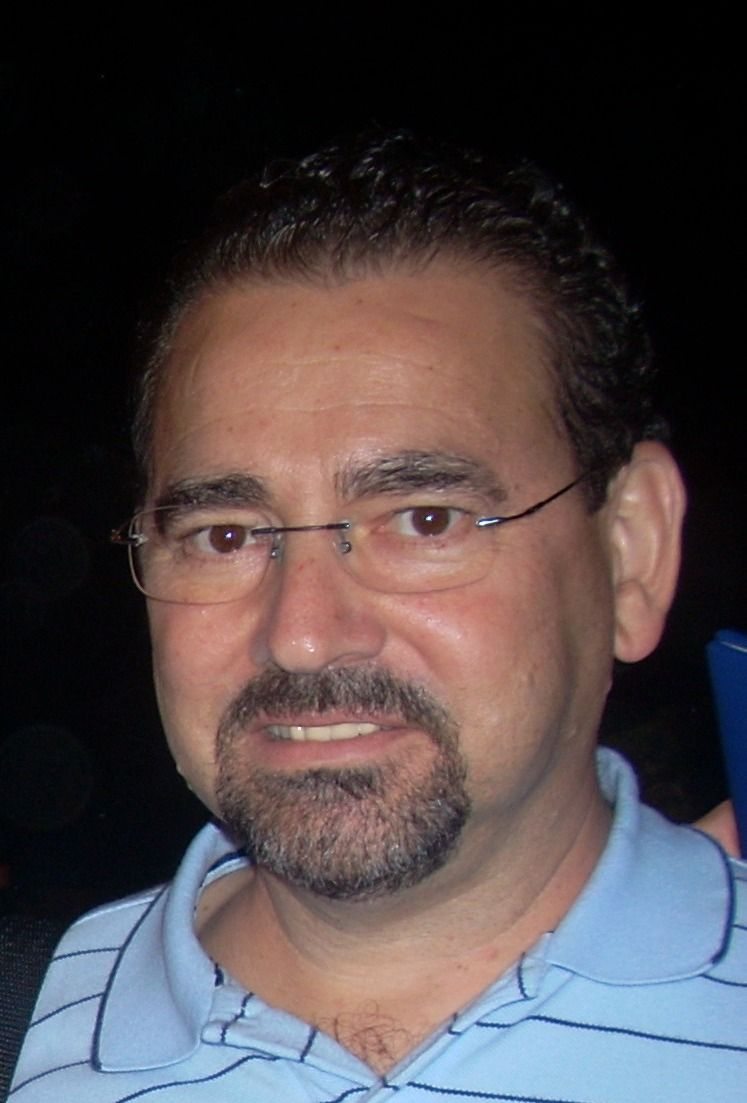 Jorge was born April 27, 1959 to Jose and Alice Rodrigues. A Computer Programmer, Jorge relocated to Punta Gorda from New Jersey in 1997, and was of Roman Catholic faith.

Jorge leaves his beloved wife, Susana, two children, daughter Sara, and son, Pedro, both of Punta Gorda; his parents, Jose and Alice of Portugal; a brother, Paul, and sister, Maria, both of New Jersey.

To leave a condolence, you can first sign into Facebook or fill out the below form with your name and email. [fbl_login_button redirect="https://robersonfh.com/obituary/jorge-rodrigues/?modal=light-candle" hide_if_logged="" size="medium" type="login_with" show_face="true"]
×