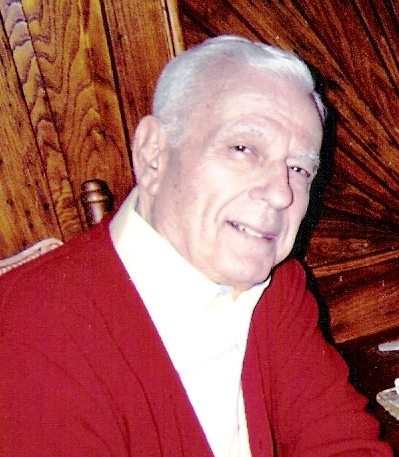 Interment will be held at Sarasota National Cemetery in Sarasota, Florida.

Joseph was born February 4, 1924 in Brooklyn, New York to the late Leonard and Anna (Graviano) Vento. He moved to Port Charlotte in 2009 from Pinellas County, Florida. Joseph was a U. S. Navy veteran of WWII, a retired United States Customs Inspector and a Catholic parishioner at San Antonio Catholic Church.

A Memorial Mass will be held 11:00 AM, Friday, October 13, 2017 at San Antonio Catholic Church, Port Charlotte. Interment will be held at Sarasota National Cemetery, Sarasota, Florida

Friends may visit at www.robersonfh.com to extend condolences to the family. Arrangements are by Roberson Funeral Home & Crematory Port Charlotte Chapel.

To leave a condolence, you can first sign into Facebook or fill out the below form with your name and email. [fbl_login_button redirect="https://robersonfh.com/obituary/joseph-a-vento/?modal=light-candle" hide_if_logged="" size="medium" type="login_with" show_face="true"]
×

Interment will be held at Sarasota National Cemetery in Sarasota, Florida.