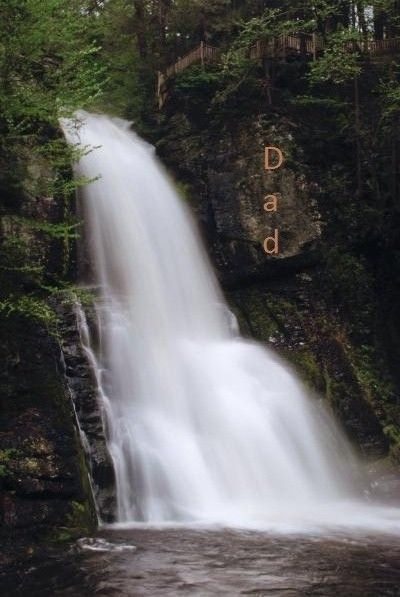 Joseph T. Danks, 83, of Punta Gorda, Florida passed away earlier this week at his residence.

Joseph was born February 16, 1929 in Philadelphia, Pennsylvania to the late Sarah (nee – McFeely) and Thomas J. Danks. A veteran of the Korean War, United States Air Force and retired PENN CENTRAL railroad employee, Joseph moved to Punta Gorda from his native Philadelphia 38 years ago, and was a member of Sacred Heart Catholic Church in Punta Gorda.

He is survived by two children, daughter Patricia (Dan) Shaneyfelt of NC, and son Joseph E. Danks of FL; one grandson, Travis Shaneyfelt; a sister-in-law, Lois O’Doherty, and numerous nieces and nephews.

A Memorial Mass will be celebrated 11:00 a.m. Friday, June 8, 2012 at Sacred Heart Catholic Church in Punta Gorda. A private committal will be held by the Danks family at a later date.

In lieu of flowers, memorial bequests in Joseph’s name are suggested to Tidewell Hospice Inc.

To leave a condolence, you can first sign into Facebook or fill out the below form with your name and email. [fbl_login_button redirect="https://robersonfh.com/obituary/joseph-danks/?modal=light-candle" hide_if_logged="" size="medium" type="login_with" show_face="true"]
×