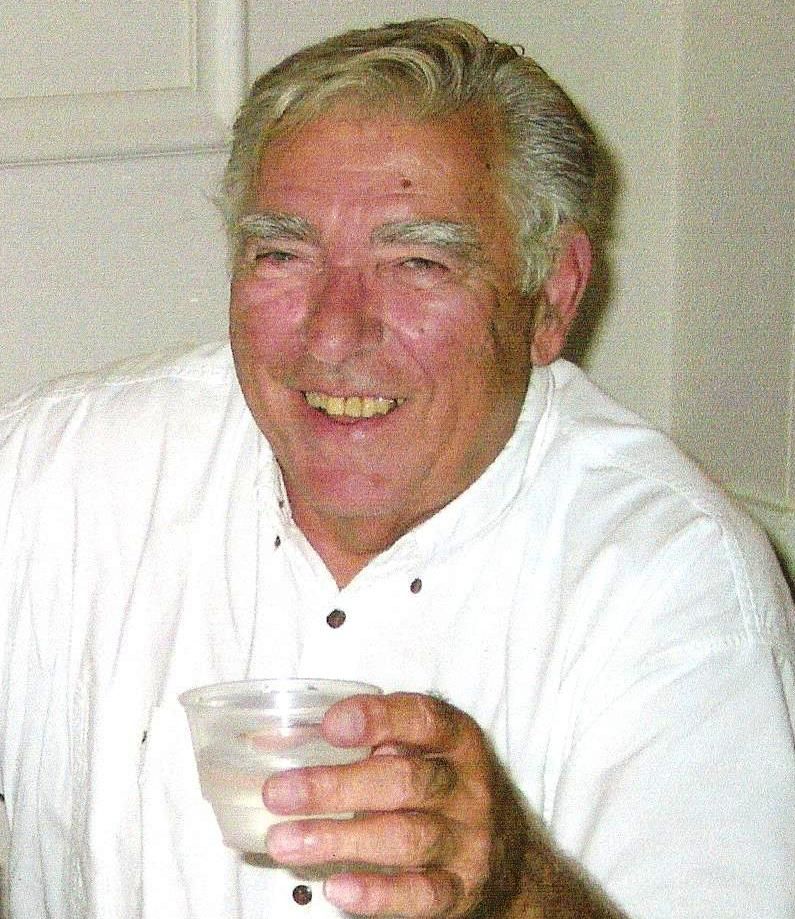 Joseph was born on November 23, 1930 in North Braddock, Pennsylvania (Dookers Hollow) as the youngest of eight to American born Slovak mother Mary Knapp and Father Gregory (Harry) Elinsky whom immigrated as a child from the Carpathian Mtn. region of Ukraine. Joseph worked for Penn C Railroad in cryptography and later as an Electrical Engineer Quality Assurance inspector for Bechtel Corporation based in San Francisco. He retired at 55 and started the MAE Catering & Elinsky’s Lake House Restaurant with his wife. He played with the Philharmonic Orchestra in PA, and continued to enjoy performances with his violin until recently. He treasured playing golf with his son’s and friends.

Survivors include his loving wife of 57 years, Mary; his son Joseph (Sheryl), Michael (Sherry), Tony (Samone), Gina (Michael), Greg (Renée), 14 grandchildren, and several great grandchildren. He was a wonderful husband, father, brother, grandfather, great-grandfather and friend and will forever be missed by all who loved and knew him.

To leave a condolence, you can first sign into Facebook or fill out the below form with your name and email. [fbl_login_button redirect="https://robersonfh.com/obituary/joseph-elinsky/?modal=light-candle" hide_if_logged="" size="medium" type="login_with" show_face="true"]
×