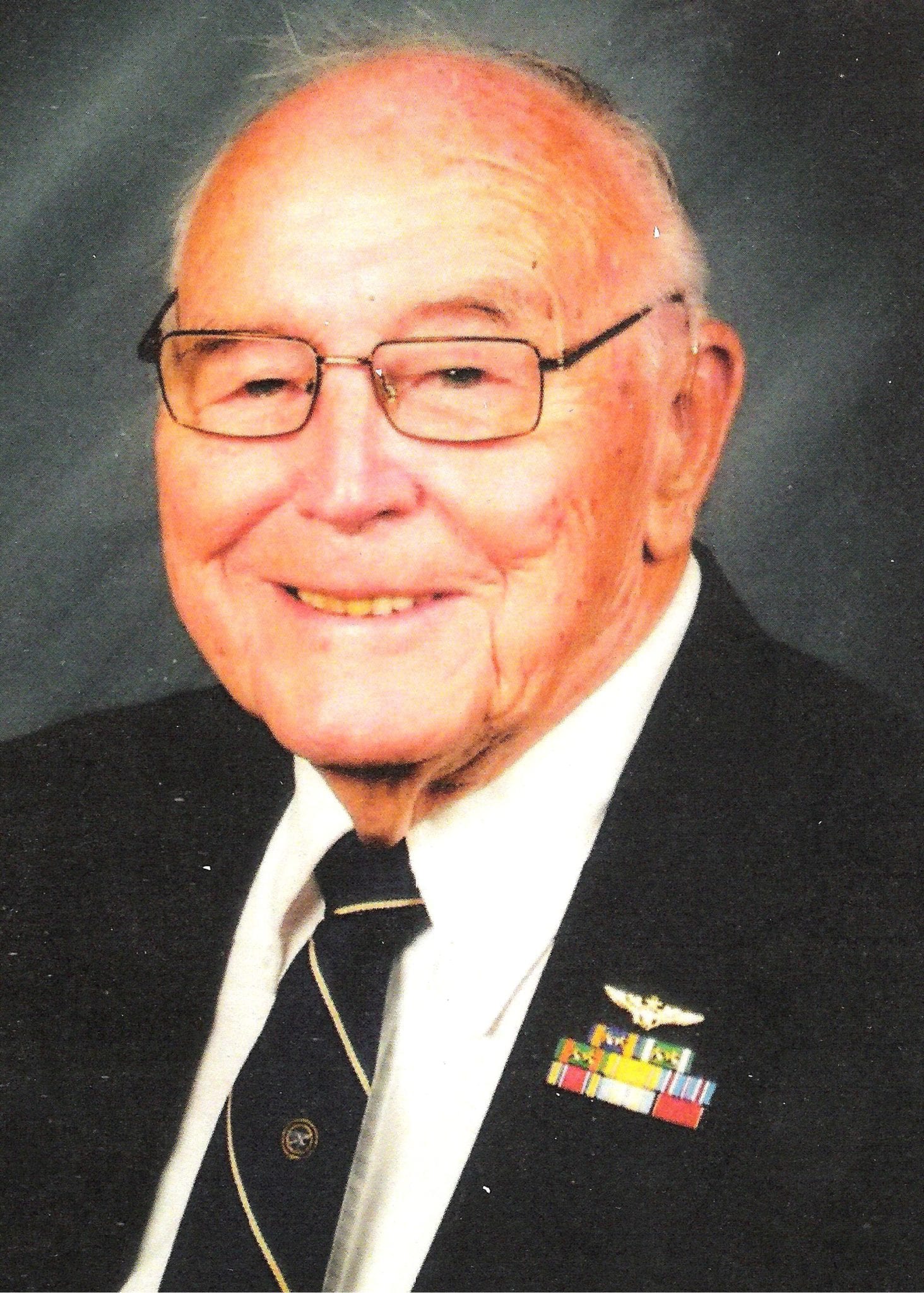 Graveside services and interment with full military honors by the U.S. Navy will be held at a later date in Arlington National Cemetery, Arlington, VA.

Joseph F. Pendrak, 101, of Port Charlotte, Florida died peacefully on Saturday, January 2, 2021 at Solaris Healthcare of Charlotte Harbor in Port Charlotte.
Joseph was born December 1, 1919 in Ware, Massachusetts to the late Joseph and Sophie (Cebula) Pendrak. He was a retired naval aviator and flew for the U.S. Navy for thirty-one years.  He graduated from the Massachusetts State College and joined the Navy in 1940.  Joe was also a graduate of the Cape Cod School of Aeronautics.  He received his WINGS at the U.S. Naval Air Station in Corpus Christi, Texas. A veteran of World War II, he was on active duty for eight years and then served in the Naval Reserve, retiring as a Naval Commander.  Joe was one of the founders of the U.S. Naval Aviation Museum in Pensacola, Florida. During his career he traveled the world.
After retirement from the Navy he worked in the pharmaceutical industry for thirty-one years and retired from Procter & Gamble Co. in 1980.  He moved to Port Charlotte in 1975 from Long Island, NY where he became active in the community.  He was a member of the Charlotte Harbor Chapter of the Military Officers of America, Mariner-Marlin Association, American Legion Post No. 110 of Port Charlotte, Elks Lodge No. 2153 of Port Charlotte, the Arts & Humanities Council of Charlotte County, Charlotte Symphony League, Charlotte County Historical Center, Cultural Center of Charlotte County, Charlotte Harbor Yacht Club, Florida Sheriff’s Assn., and the Quiet Birdman Chapter #8960.
He is survived by his loving daughter, Gail P. Short and son-in-law, F.Thomas Short of Port Charlotte; his granddaughters, Joy Turner of Kennebunk, ME, Kendra Kneeland and husband Michael Kneeland of Plymouth, MA; and 3 great grandchildren, Sophie Turner, Alexis Kneeland and Ryder Kneeland; and a dear friend, Sheryl Haney.  Joe was loved and cherished by his family and friends who will miss him dearly. He was preceded in death by his wife, Marion Pendrak, a son, Joseph F. Pendrak, II, a grandson, Joseph R. Pendrak and a sister, Ruth Oslund.
Memorial contributions in Joe’s honor may be made to a charity of your choice.
Graveside services and interment with full military honors by the U.S. Navy will be held at a later date in Arlington National Cemetery, Arlington, VA.
Friends may visit online at www.robersonfh.com to extend condolences to the family. Arrangements by Roberson Funeral Home Port Charlotte Chapel. 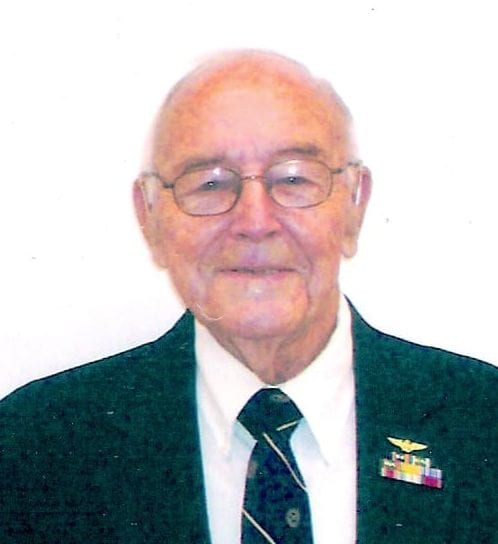 To leave a condolence, you can first sign into Facebook or fill out the below form with your name and email. [fbl_login_button redirect="https://robersonfh.com/obituary/joseph-f-pendrak/?modal=light-candle" hide_if_logged="" size="medium" type="login_with" show_face="true"]
×

Graveside services and interment with full military honors by the U.S. Navy will be held at a later date in Arlington National Cemetery, Arlington, VA.