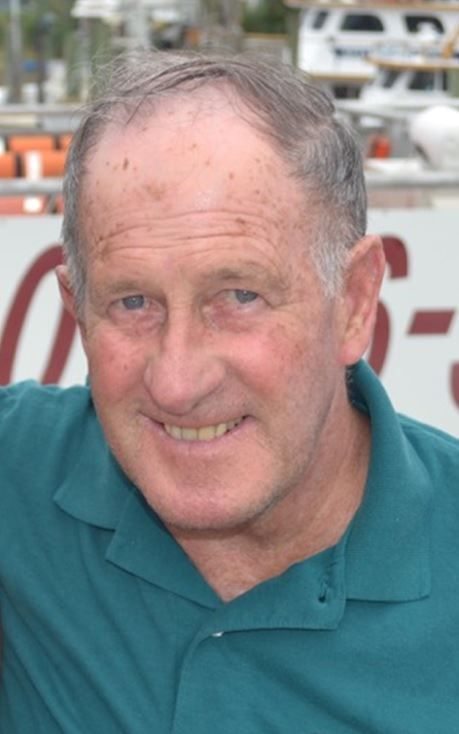 Joseph was born July 7, 1939 in Augusta, Maine to the late Charles and Nellie Goldberg. Joe was a graduate of Atlantic City High School. He moved to Port Charlotte 10 years ago from Ocean City, but still enjoyed his summers in Ocean City. Before retiring in 2002, with 46 years of service, he was employed by Acme Markets and was a U.S. Army veteran.

To leave a condolence, you can first sign into Facebook or fill out the below form with your name and email. [fbl_login_button redirect="https://robersonfh.com/obituary/joseph-goldberg/?modal=light-candle" hide_if_logged="" size="medium" type="login_with" show_face="true"]
×