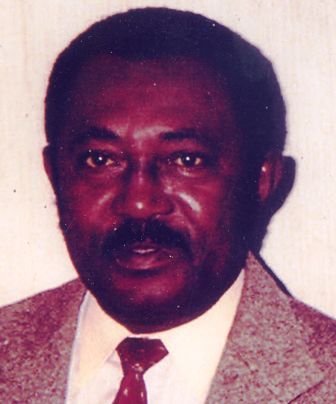 He was born Port-a-Piment, Haiti and moved to Port Charlotte in 1990 from Boston, Mass. He was a graduate of Philippe Guerrier College of Haiti with an Associate Degree in Accounting and a graduate of the American-Haitian Hotel Schools Hotel Management Program in Petion-Ville, Haiti. He attended Boston State College and the University of Massachusetts where he became a certified paralegal in immigration. He was a former teacher at the National Boys School in Port-a-Piment, Haiti, a former City Assessor in Camep, Haiti, and a former Supervisor for the Haitian Postal Service. Joseph was a former machinist and worked for American Builtrite Co. He later became an Accounting Assistant at Boston City Hospital in the Office of Environment Affairs and was a Treasurer, Social Worker and Paralegal for CHAMA, where his responsibilities included helping immigrants resettle and assist them with housing, education, interpreting and employment. Joseph was a Roman Catholic.

To leave a condolence, you can first sign into Facebook or fill out the below form with your name and email. [fbl_login_button redirect="https://robersonfh.com/obituary/joseph-orcel/?modal=light-candle" hide_if_logged="" size="medium" type="login_with" show_face="true"]
×