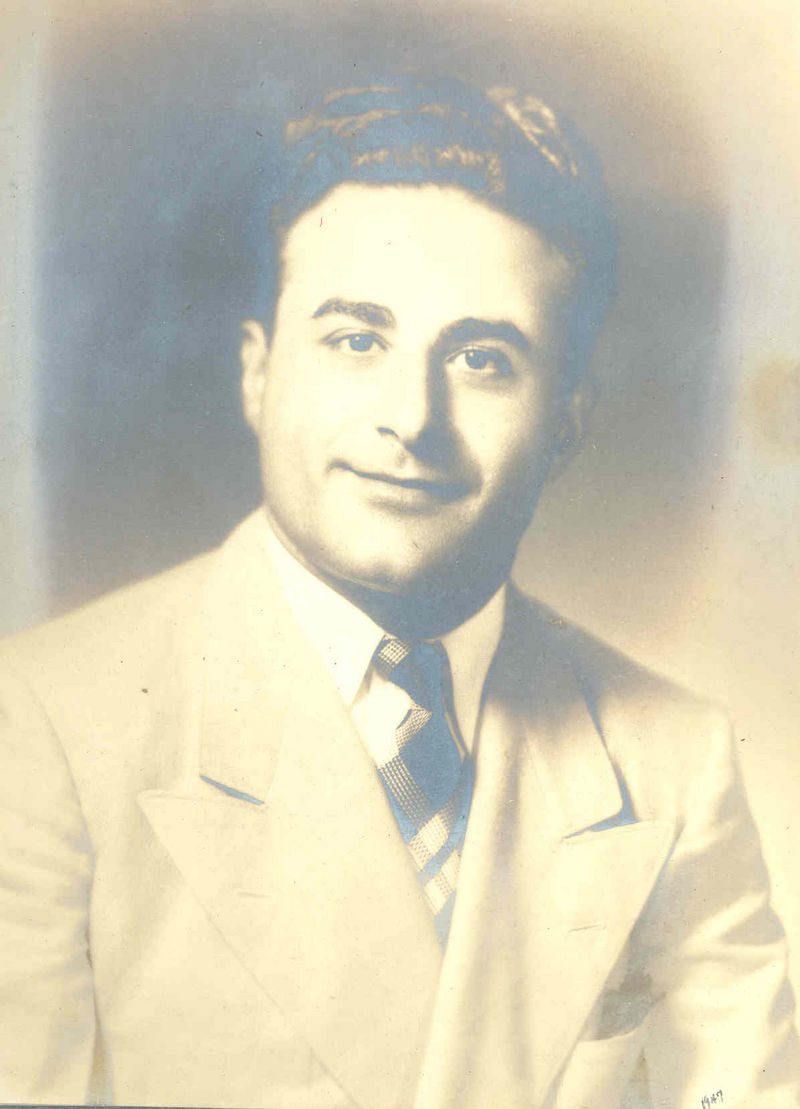 Born July 11, 1913 in Italy, Joseph immigrated to the United States eventually settling in Swansea, Massachusetts, where he met the love of his life, Julia Cellemme, a native of Swansea, married and raised two children, a twin son and daughter. A veteran of World War II, United States Army and a high school Social Studies and Business Administration’s teacher, Joseph taught as did his wife, at Case High School in Swansea until retiring to Port Charlotte in 1982. He was a member of the First Alliance Church of Port Charlotte, the Retired Teachers Association of Massachusetts, Masons, and American Legion.

He is survived by his beloved daughter, Julia L. Papandrea of Fort Lauderdale, FL, a sister, Rosemarie Infante of Meriden, CT and two nephews, Richard (wife Wanda) Cellemme of Greer, SC and Richard Infante of Sarasota, FL. Joseph was preceded in death by his beloved wife of 59 years Julia, in September of 2006 and son Joseph J. Papandrea, in January of this year.

To leave a condolence, you can first sign into Facebook or fill out the below form with your name and email. [fbl_login_button redirect="https://robersonfh.com/obituary/joseph-papandrea-2/?modal=light-candle" hide_if_logged="" size="medium" type="login_with" show_face="true"]
×