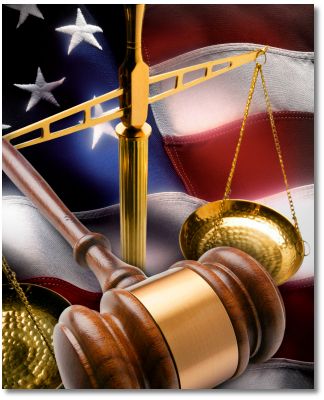 Joseph was born September 8, 1950 in Fall River, Massachusetts. A Law graduate of the University of Vermont, Joseph held his own private practice in New York City where he lived until relocating to Port Charlotte, Florida in 2001. He was a member of the Bar Associations of New York, Pennsylvania and Florida. Joseph was of the Christian faith.

He is survived by his beloved father, Joseph S. Papandrea of Port Charlotte; a twin sister, Julia L. Papandrea of Fort Lauderdale, FL; an aunt, Rose Marie Infanti of Meriden, CT, and two cousins, Richard Cellemme of Greer, SC, and Richard Infante of Sarasota, FL. Joseph was preceded in death by his beloved mother, Julia C. Papandrea on September 6, 2006.

To leave a condolence, you can first sign into Facebook or fill out the below form with your name and email. [fbl_login_button redirect="https://robersonfh.com/obituary/joseph-papandrea/?modal=light-candle" hide_if_logged="" size="medium" type="login_with" show_face="true"]
×