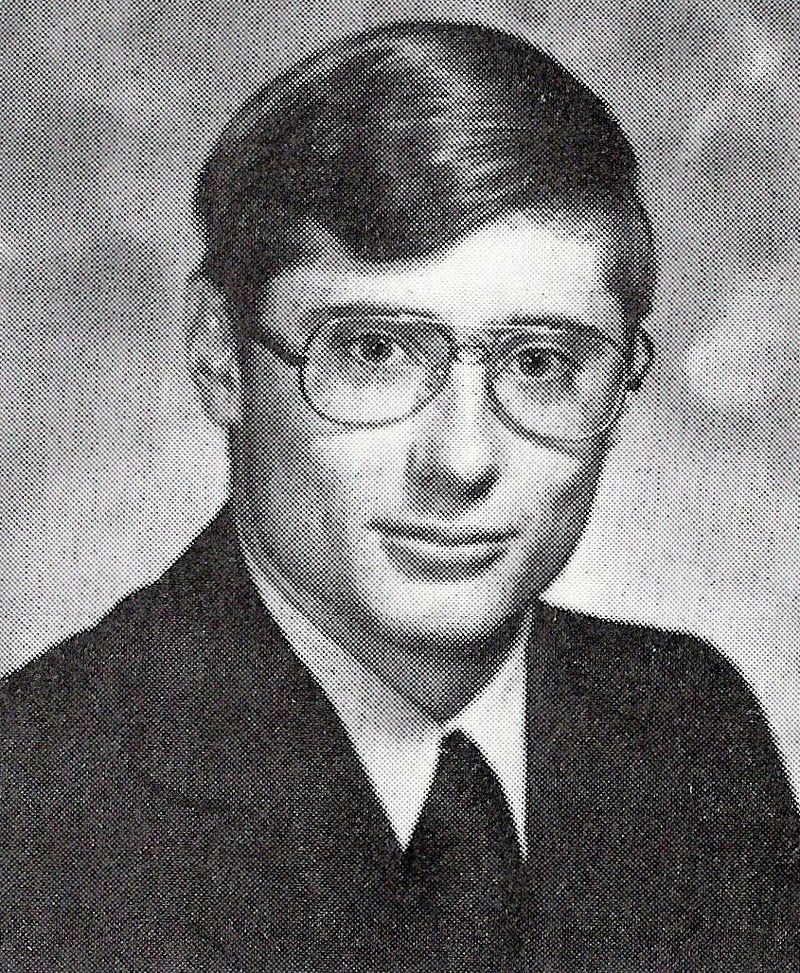 Born June 19, 1957 in Hammond, Indiana to Mary K. (nee – O’Neill) and Charles I. White, Joe moved to Charlotte County with his family in 1965, attending and graduating Charlotte High School Class of 1975. A competitive student and Tarpon Athlete, Joe would go on to attend St. Leo University. After returning to Charlotte County, Joe worked as a lineman for Florida Power & Light Company until an accident disability forced his early retirement. Joe who loved the Fightin’ Irish of Notre Dame, was happiest spending time with his son and family and was affectionately known to his nieces and nephews as “Uncle Buck”. He was a member of St. Charles Borromeo Catholic Church in Port Charlotte and the Notre Dame Boosters.

He is survived by his beloved son, Joseph C. White, II “J.J.” of Los Angeles, CA; his father, Charles I. White of Port Charlotte; sisters, Mary Anne King of Port Charlotte, and Margee Hall of Mauldin, SC; sister-in-law, Kay White of Kissimmee, FL; 6 nephews and 2 nieces. Joe was preceded in death by his mother Mary in 2003, and an older brother, John in 2011.

To leave a condolence, you can first sign into Facebook or fill out the below form with your name and email. [fbl_login_button redirect="https://robersonfh.com/obituary/joseph-white/?modal=light-candle" hide_if_logged="" size="medium" type="login_with" show_face="true"]
×