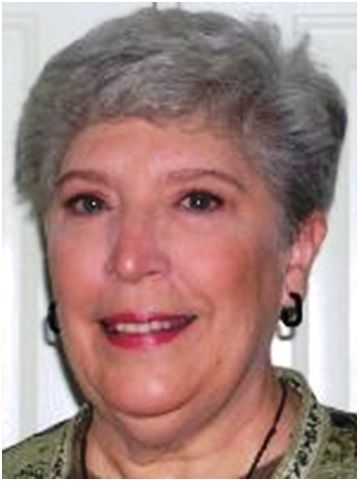 Judy was born May 7, 1942 in Louisville, KY. She was the daughter of the late Firmin C. Fischer and Dorothy (McGrath) Fischer. She and her loving husband of 52 years, John Ventrella raised their two children Jennifer and Jason in Tunkhannock, PA. She was a patient and wonderful mother, completely devoted to her family. In her career as a crime victim counselor, she gave support to women and children who were victims of domestic abuse. Over the years, she was involved in many community organizations that helped both children and veterans. She held leadership positions in the General Federation of Women’s Clubs as well as the Companion Bird Club.

To leave a condolence, you can first sign into Facebook or fill out the below form with your name and email. [fbl_login_button redirect="https://robersonfh.com/obituary/judith-ventrella/?modal=light-candle" hide_if_logged="" size="medium" type="login_with" show_face="true"]
×