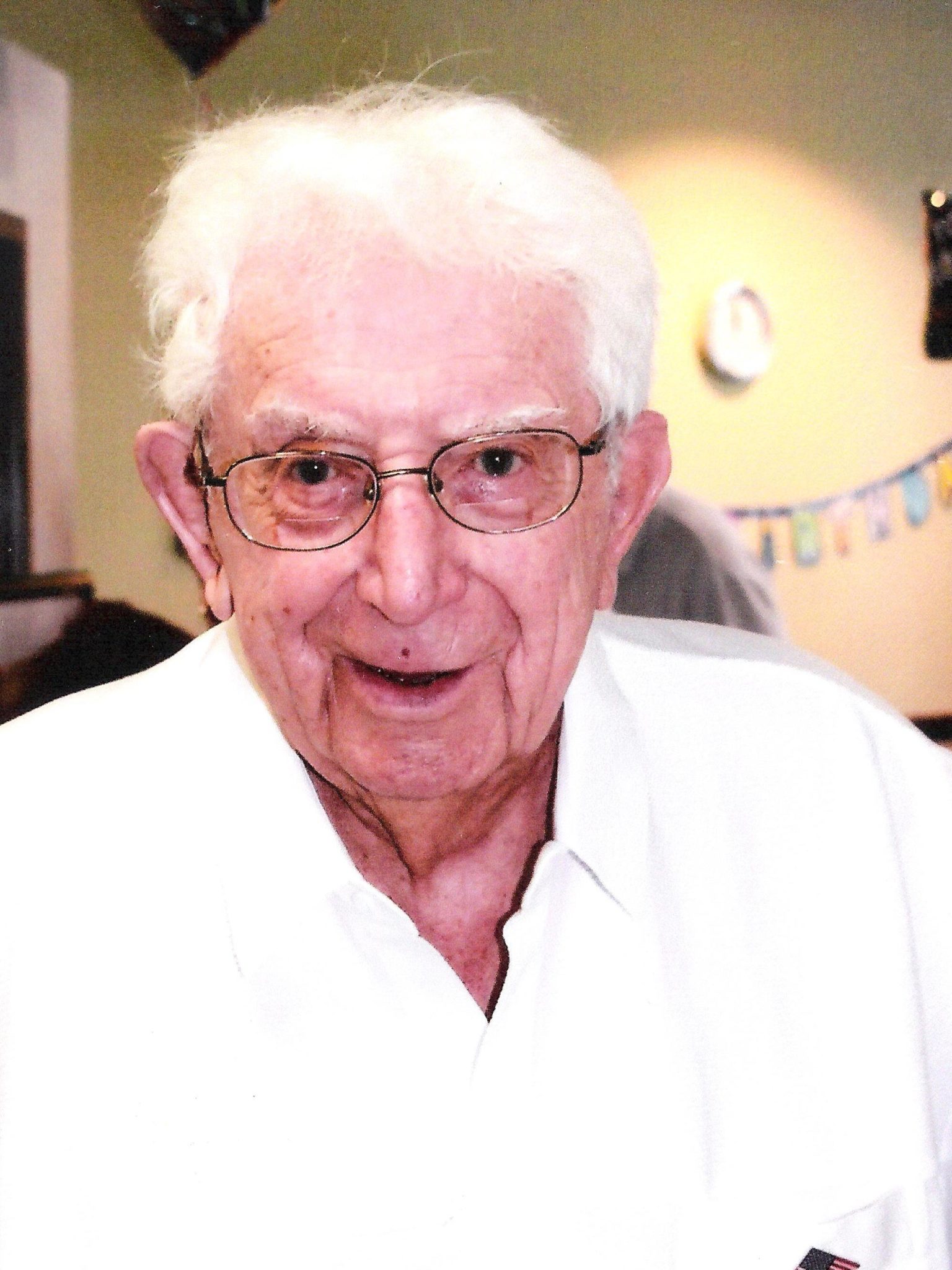 Julius was born May 27, 1919, in Newark, New Jersey, to the late John and Elizabeth (Farkas) Gervan. He was a retired designer and model maker for I.T.T. Corporation and Litton Industries. Julius and his wife moved to Punta Gorda in 1992 from Lanoka Harbor, New Jersey. He was a veteran of World War II, U.S. Navy.

He is survived by his loving daughter and son-in-law, Judith and Robert Briggs of Venice, Florida, two nephews, Neal (Suzanne) and Kenneth (Linda) Baker of New Jersey, several great nieces and nephews and many friends. Julius was preceded in death by his wife, Dorothy C. (VanDorn) Gervan, his brother John, his sister Hilda, and nephew Paul (Barbara) Baker of New Jersey.

In lieu of flowers memorial contributions may be made to: Military Heritage Museum, www.FreedomIsntFree.org, and Southwest Florida Honor Flight, www.honorflightswfl.org.

Friends may visit online at www.robersonfh.com to extend condolences to the family. Arrangements are by Roberson Funeral Home Punta Gorda Chapel.

To leave a condolence, you can first sign into Facebook or fill out the below form with your name and email. [fbl_login_button redirect="https://robersonfh.com/obituary/julius-joseph-gervan/?modal=light-candle" hide_if_logged="" size="medium" type="login_with" show_face="true"]
×