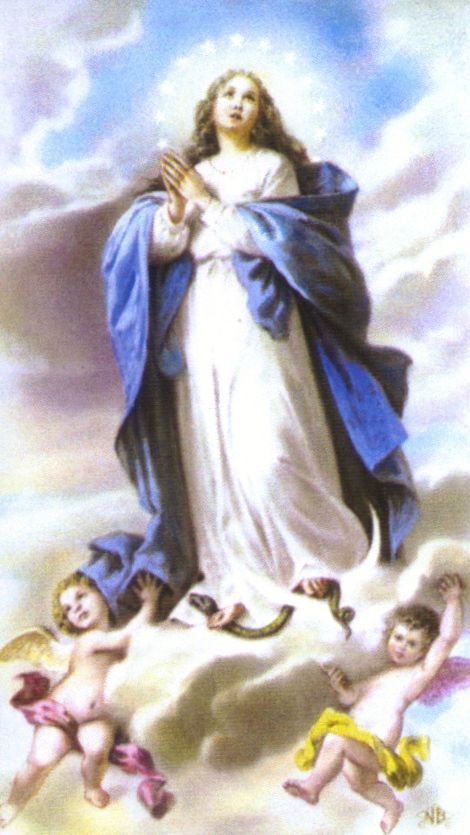 Karen was born in Montclair, New Jersey to Bill and Mary Ann Hughes on September 14, 1960. For many years, she lived overseas with her family in Spain, Iran, Holland and Dubai. Karen also lived for a time in Arkansas, Oklahoma and Texas. She attended school in Bridgewater, New Jersey and graduated from the American School of The Hague, The Netherlands. After moving to Punta Gorda in 2001, Karen worked in the Olive Garden Restaurant in Port Charlotte and was a volunteer at the Port Charlotte Cultural Center.

To leave a condolence, you can first sign into Facebook or fill out the below form with your name and email. [fbl_login_button redirect="https://robersonfh.com/obituary/karen-hughes/?modal=light-candle" hide_if_logged="" size="medium" type="login_with" show_face="true"]
×