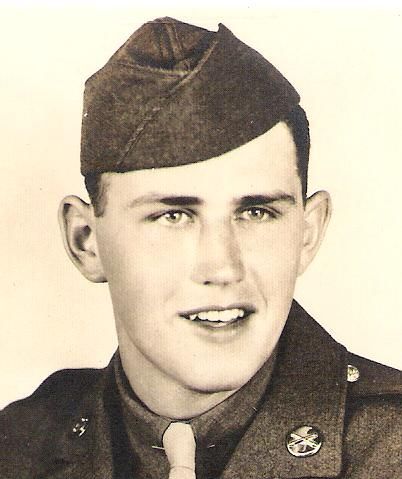 He was born October 24, 1921 in Wilmington, Delaware where he attended grammar and graduated high school. He furthered his education at the University of Delaware majoring in Mechanical Engineering. Leaving college to join the U.S. Army in November 1942, he served as a SGT First Class with the 102nd Division Ninth Army in Europe and Germany until the end of the war. Narrowly missing the Battle of Bulge by a straw draw. During his service he earned numerous campaign medals and qualified as an expert rifle shot. He worked many years as an auto mechanic and retired from Sun Ship Yard in Chester Pennsylvania as a Marine Electrician. He was an avid bowler, boater, and enjoyed practicing his expert sharp shooting skills at the range. He was a member of N.R.A., VFW and American Legion Post #110 in Port Charlotte.

Visitation will be held Wednesday January 19, 2011 from 6:00 PM to 8:00 PM with a
Funeral service at 7:00 PM at Roberson Funeral Home Port Charlotte Chapel. Rev. J. Ralph Burton, Jr. will officiate. Inurnment and military honors will be held at Sarasota National Cemetery, Sarasota, FL

To leave a condolence, you can first sign into Facebook or fill out the below form with your name and email. [fbl_login_button redirect="https://robersonfh.com/obituary/kirby-trader/?modal=light-candle" hide_if_logged="" size="medium" type="login_with" show_face="true"]
×