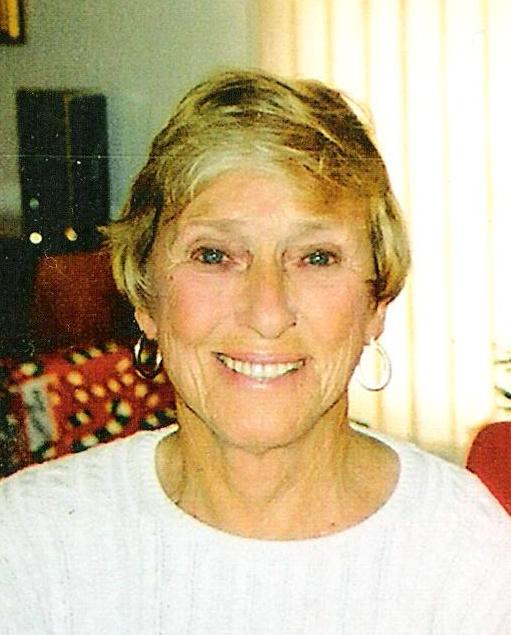 She was born on December 15, 1928 to Blanche Robins Springer and Alfred Delano Springer in East Alton, Illinois. She graduated from East Alton-Wood River High School in 1946 and she attended McKendree College in Lebanon, Ohio, graduating with an Associate Degree. Bernadine worked for Olin Corporation in East Alton, retiring to raise her daughters several years later. In 1949, she married her high school sweetheart, Eugene Ray Bolo of Wood River, Illinois. They celebrated their 65th Wedding Anniversary last year.

Bernadine took up golf after moving to St. Clairsville, Ohio in 1969. She and Gene joined the Belmont Hills Country Club and she quickly became a force to contend with, competing often and winning the President’s Cup, the Ladies Opening Day Tournament and the Most Improved Golfer Trophy. She served as President of the Ladies Golf Association and chairman of the annual BHCC Butterfly Tournament. Bernadine was also a member of the DAR and The Burnt Store Marina Golf and Country Club. She was also an avid reader, a bridge player and a very creative cook.

She is survived by her beloved husband, Eugene, her two daughters; Jeanne Bolo DeAmicis of Wilmington, North Carolina and Jayne Bolo Kemo of St. Clairsville, Ohio; four grand children who were crazy about their “Mimi”; Kristopher Adam Kemo and Jonathan Bo Kemo, both of Charlotte, North Carolina, Alexandra Springer DeAmicis of Miami, Florida and Francesca Robins DeAmicis of Chicago, Illinois. She also leaves behind her favorite Cock-A-Poo, Coco and Tuxedo, the cat. She was preceded in death by her only sister, Almona Farmer of Springfield, Illinois.

To leave a condolence, you can first sign into Facebook or fill out the below form with your name and email. [fbl_login_button redirect="https://robersonfh.com/obituary/l-bernadine-bolo/?modal=light-candle" hide_if_logged="" size="medium" type="login_with" show_face="true"]
×