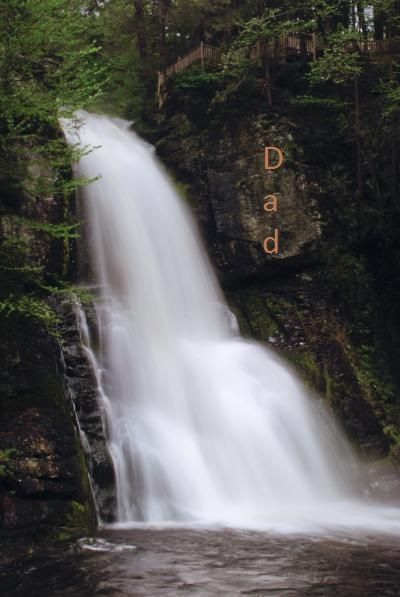 Born April 16, 1925, in Wilmington, DE, he was the youngest of five children born to John Edward Burrows, a textile industry consultant, and Ethel Bayne Watkins. He was also the great grandson of Frederick Nightingale Jolly, founder of Jolly & Jackson, a textile mill in Horwich, England. Mr. Burrows later moved to Cliffside Park, NJ, where he met and married Pauline Hannah McClave in 1944. The couple had two sons, Laurence McCallum Burrows, Jr. and John Edward Burrows II.

Mr. Burrows was the warden of Trinity Episcopal Church in Cliffside for many years. His wife’s grandparents, Major and Mrs. Stephen Wood McClave, were the founders of the church. A World War II army veteran, Mr. Burrows joined IBM in New York after the war, and remained with the company until his retirement. He moved to Port Charlotte in 1987. He was a member of Moose Lodge 2121 and the American Legion, both in Port Charlotte, and Elks Lodge #2606 in Punta Gorda.

His two sons, a daughter-in-law, Laura, and two grandsons, Christopher and Scott, survive him.

To leave a condolence, you can first sign into Facebook or fill out the below form with your name and email. [fbl_login_button redirect="https://robersonfh.com/obituary/laurence-burrows/?modal=light-candle" hide_if_logged="" size="medium" type="login_with" show_face="true"]
×