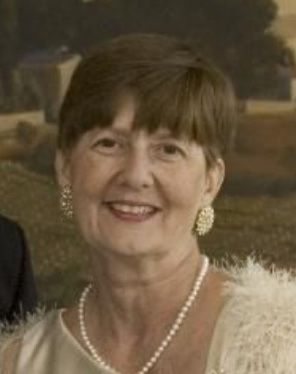 She was born in Attleboro Massachusetts on April 6, 1944 to Muriel and Donat Deshetres. Linda began her medical career as an ECG Lab technician at Sturdy Memorial Hospital in Attleboro MA. Linda lived in Miami, FL for over 25 years with her husband, Carl Ebinger, Jr. who died in April 1994, and sons, Carl III and Eric. She worked as a nurse at Baptist Hospital from 1978 to1984 in Miami, FL. Since moving to Port Charlotte in 2002, Linda has been active in community outreach, volunteering for the Center for Abuse and Rape Emergencies (C.A.R.E.) and the Freeman House. Always politically active, she became President of the League of Women Voters, Port Charlotte Branch. Linda is listed in Who’s Who of American Women, 2002-2003 edition.

Survived by her loving sons, Carl and Eric, mother, Muriel McCormick, sister, Marie Boyle, brother, Robert Deshetres; and all those who loved and admired her; She will be greatly missed.

To leave a condolence, you can first sign into Facebook or fill out the below form with your name and email. [fbl_login_button redirect="https://robersonfh.com/obituary/linda-ebinger/?modal=light-candle" hide_if_logged="" size="medium" type="login_with" show_face="true"]
×