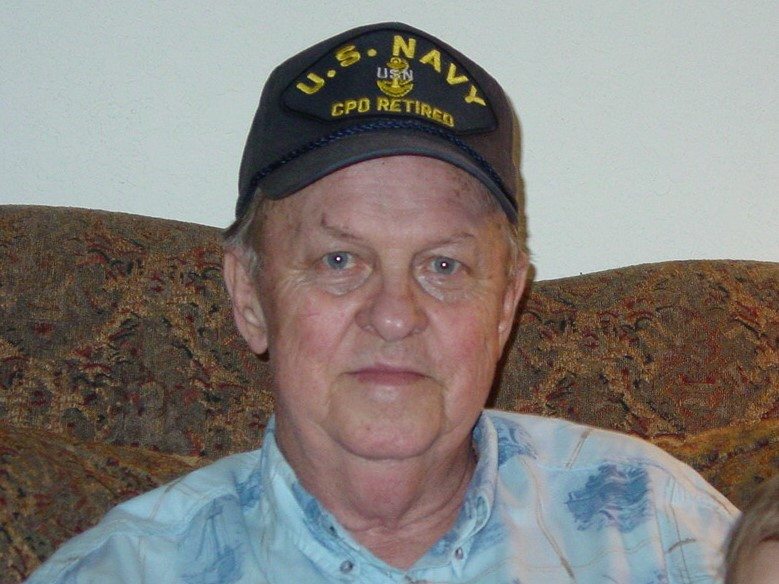 Roger Bandy, 76, of Port Charlotte, Florida peacefully passed away Friday, February 9, 2018 with his loving children Tina and Michael by his side.

Roger was introduced to this world by Lloyd Gordon Millard Bandy and Pauline Ramey on November 3, 1942 in Lafayette, GA. Roger retired honorably from the U. S. Navy after 17 years of dedicated service to his country at the rank of Engineman Chief Petty Officer and remained a true patriot throughout his life. Roger was exceptionally proud to have served with the Naval Advisory Group in Vietnam from July 4, 1967 through June 28, 1968. Following retirement from the Navy, Roger moved back to Lafayette and served his community as a Detective for Sheriff Ralph Jones. Roger served the community as Manager of the Lafayette City Water and Gas Department. Roger and his devoted and Loving wife, Ruby of 49 years, traveled the U.S. in their motor home. They were able to enjoy each other and share wonderful memories and adventures. Roger and Ruby then settled in Port Charlotte, Florida near their son, Michael where they spent their remaining years. Being a man of True integrity, Roger will be missed dearly by all who loved and knew him.

Interment will be held at a later date by the family at Sarasota National Cemetery in Sarasota, Florida. In lieu of flowers, memorial contributions may be made to American Cancer Society, 4575 Via Royale #110 Ft. Myers, Florida 33919 or the American Heart Association, P.O. Box 840692 Dallas, TX 75284-0692.

Friends may visit online at www.robersonfh.com to sign the memorial book and extend condolences to the family. Arrangements are by Roberson Funeral Home & Crematory Port Charlotte Chapel.

To leave a condolence, you can first sign into Facebook or fill out the below form with your name and email. [fbl_login_button redirect="https://robersonfh.com/obituary/lloyd-roger-bandy/?modal=light-candle" hide_if_logged="" size="medium" type="login_with" show_face="true"]
×