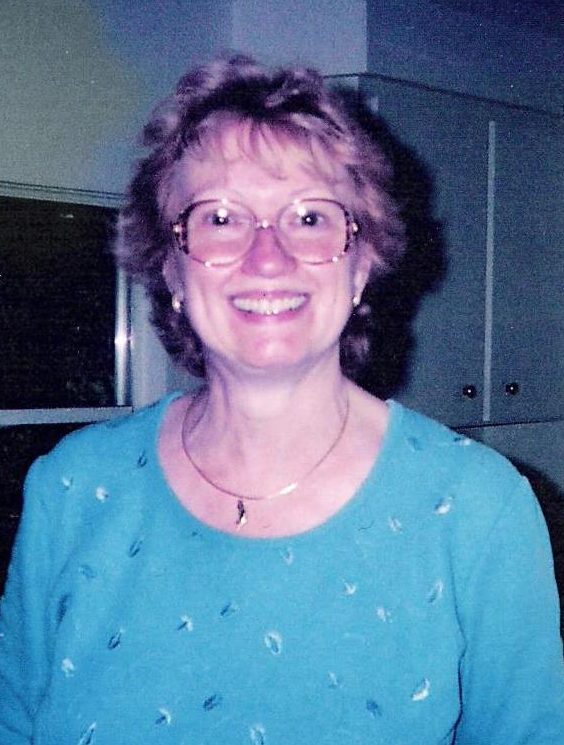 A small family funeral is planned.

Lola Casey, of Port Charlotte, Florida, passed into the arms of Jesus on Tuesday, November 22, 2022.

She was the oldest child of Otto and Lois Forst, and attended our Lady of Mercy Academy in Syosset, New York.  She entered the Novitiate and stayed for one year until she left before taking her final vows to enter the sister hood.  She then attended St. John’s University.  She met and married her military pen pal, Stewart Casey, and they moved to Massachusetts.  Lola graduated from UMASS and was a teacher, a restaurant owner, and eventually a newspaper Ad Manager.

In 1988, she moved to Charlotte County and continued in newspapers.  After several promotions she became the first female Publisher of the Charlotte AM.  When she retired, Lola returned to her first love, teaching reading to first and second graders.  Stories of her everyday joy and classroom experiences always spilled out of her.  She was named best support person of the year for Charlotte County.  She fought cancer in various forms for 22 years with all the strength she had.

She leaves behind her husband of 54 years, Stewart, along with her two brothers John and Robert, many nieces and nephews, and countless people who loved and admired her for the truly wonderful person she was.

Even though cancer was taking away parts of who she was, her irresistible smile and essence remained until the end.  She attended Edgewater Methodist Church.

A small family funeral is planned.  Please make any donations to the charity of your choice, and please be kind to each other.

To leave a condolence, you can first sign into Facebook or fill out the below form with your name and email. [fbl_login_button redirect="https://robersonfh.com/obituary/lola-casey/?modal=light-candle" hide_if_logged="" size="medium" type="login_with" show_face="true"]
×

A small family funeral is planned.