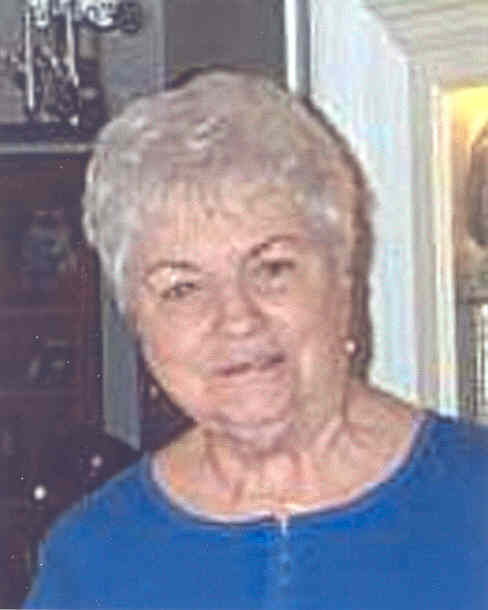 Lorry was born July 5, 1931 in New Rochelle, New York. Lorry moved from Huntington, Indiana to Charlotte County in 1959 and quickly took a secretarial position with Beall’s Department Stores which she enjoyed for 25 and a half years until retiring. She was of German Lutheran faith.

She is survived by her beloved children, a daughter, Brenda (Dennis) Peck of Port Charlotte, and two sons, Lon (Sherri) Richardson of Dayton, OH, and Barry (Sandy) Richardson of Maggie Valley, NC; a sister Gloria Haughey of Ft. Wayne, IN, eight grandchildren, eleven great grandchildren, and one niece and nephew. She was preceded in death by her husband Donald Ralph Richardson.

A memorial service will be held 2:00 PM Saturday, February 24, 2007 at the First Alliance Church, 20444 Midway Blvd., Port Charlotte, Florida 33952. Private inurnment will be at Restlawn Memorial Gardens in Port Charlotte.

To leave a condolence, you can first sign into Facebook or fill out the below form with your name and email. [fbl_login_button redirect="https://robersonfh.com/obituary/lorraine-richardson/?modal=light-candle" hide_if_logged="" size="medium" type="login_with" show_face="true"]
×