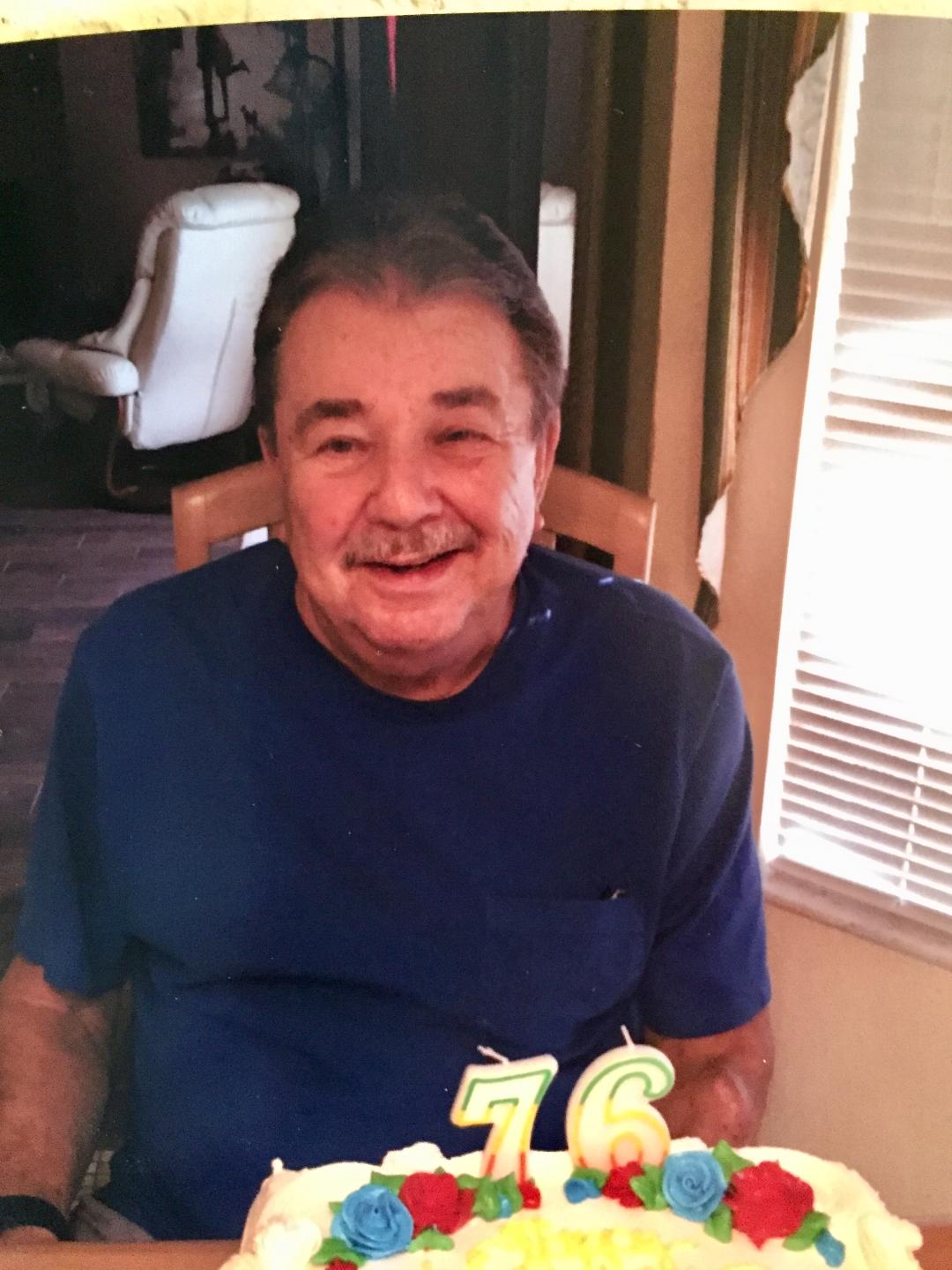 Louis (Lou) William Toth, 76, of Port Charlotte, Florida went to be with the Lord on May 10th, 2018 at Fawcett Memorial Hospital, Port Charlotte after his battle with many illnesses.

He was born December 4th, 1941 in Perth Amboy, New Jersey to Louis and Marion Toth.
Lou resided in Fords, New Jersey where he served as Captain for the St. John’s First Aid Squad and was a volunteer for the Fords Fire Department.
He was a mailman in Fords/Perth Amboy for many years prior to his move to Port Charlotte Florida in 1980. He was a graduate of Woodbridge High School NJ. Lou attended Monmouth County College and Lincoln Institute of Technology, Newark where he studied Electrical and Electronic Technology.

While residing in Port Charlotte, Lou ventured into the restaurant business owning “The Punta Gorda Towne Lunch”. Lou worked for the U.S. Postal Service where he was a Supervisor in Fort Myers, Florida until he retired. Lou also was a Real Estate Agent for Yaros Realty in New Jersey and for ERA Advantage Realty in Port Charlotte.

Lou’s happiness was socializing with people and spending time with friends, family and his dog and best pal, Brandy, that he loved. He belonged to the Corvette Club where he attended many car shows with his 1962 Vette. He was proud of the many trophies he received. He enjoyed boating and fishing and also enjoyed spending many hours with his collection of Model Trains, where he created a replica theme of New Jersey where he was born and raised. Louis was a member of Moose Lodge No. 764 of North Port, FL, Elks Lodge 2763 of Deep Creek, FL, and the Fraternal Order of Eagles Aerie #3296 of Port Charlotte.

Lou had a heart of gold and lived life to its fullest, creating happy memories for those who knew him. He was proud of his Hungarian Heritage and dearly loved his grandchildren. Rest in peace Lou you will be missed and remembered with gratitude and love.

Memorial contributions in lieu of flowers may be made to the National Kidney Foundation
www.kidneyfl.org Friends may visit online at www.robersonfh.com to extend condolences to the family. Arrangements by Roberson Funeral Home & Crematory Port Charlotte Chapel

To leave a condolence, you can first sign into Facebook or fill out the below form with your name and email. [fbl_login_button redirect="https://robersonfh.com/obituary/louis-william-toth/?modal=light-candle" hide_if_logged="" size="medium" type="login_with" show_face="true"]
×