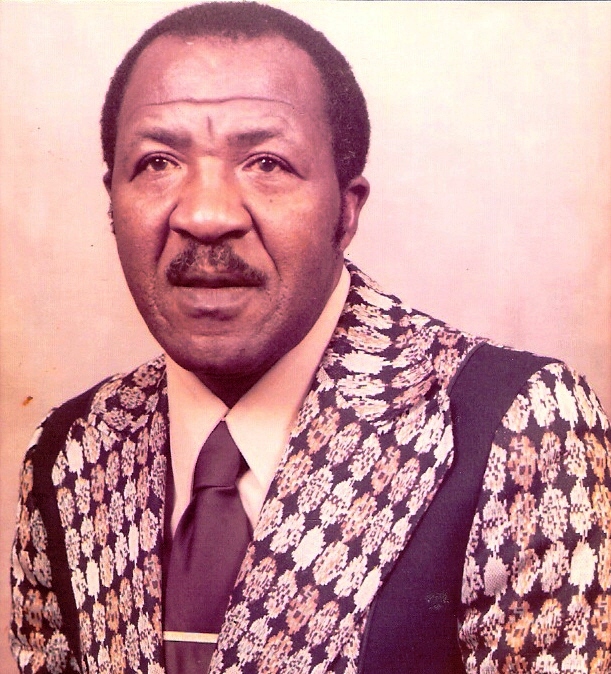 Visitation will be held Wednesday, October 24, 2018 from 6-8 pm at the Roberson Funeral Home, Port Charlotte Chapel.

He was born on August 9, 1924; the seventh of twelve children to the late Uriah Townsend and Neletha (Marrow) Townsend, in St. Andrew, Jamaica, West Indies. He married the beautiful Uzella Connell in Kingston, Jamaica on January 10, 1951.

Marcus was employed at Flamstead Hotel in St. Andrew, Jamaica before moving to Kingston where he worked at Marley & Plant Construction, and at Phillips Appliance Co., until he migrated to the United States in 1968 to join his wife in Connecticut. There, he worked with I.R. Stich Construction for many years. Mark, as he was affectionately called, remained in Connecticut and worked as a Nursing Assistant at St. Mary’s Nursing Home for 20 years, and at Chelsea Place Mental Facility for 12 years. Following his retirement from Chelsea Place in November 1989, Marcus and his wife relocated to Port Charlotte, Florida.

Church was always a very important part of Marcus’ life. In Connecticut, he served as an usher at Shiloh Baptist Church for 16 years. After moving to Florida, they joined Community Life Center where Marcus served for another 25 years. When his beloved wife, Uzella, became ill, Marcus dedicated his life to giving her the best care he possibly could; but still occasionally found time to enjoy a game of dominoes with friends. Through all the challenges he faced, he never lost the ability to share his unmistakably infectious laughter.

He is survived by his loving family, his wife of over 67 years, Uzella Townsend; son, Donald Townsend; daughter-in-law, Suzanne Townsend; granddaughters, Alicia, Brianna and Charisse; sister, Merlene Townsend; and a host of nieces, nephews and friends that will cherish his memory forever.

Uzella and family would like to extend thanks and appreciation to the staff of The Springs at South Biscayne for their exemplarily and compassionate care given to Marcus over the past year.

Friends may visit online at www.robersonfh.com to extend condolences to the family. Arrangements by the Roberson Funeral Home Port Charlotte Chapel.

To leave a condolence, you can first sign into Facebook or fill out the below form with your name and email. [fbl_login_button redirect="https://robersonfh.com/obituary/marcus-cylvanus-townsend/?modal=light-candle" hide_if_logged="" size="medium" type="login_with" show_face="true"]
×

Visitation will be held Wednesday, October 24, 2018 from 6-8 pm at the Roberson Funeral Home, Port Charlotte Chapel.