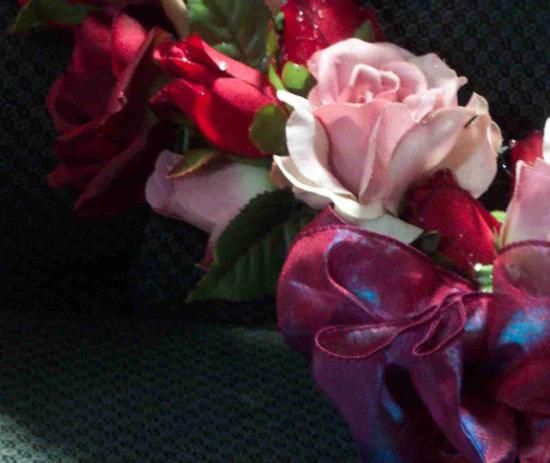 Born and raised in Paulsboro, New Jersey on July 8, 1925, Margaret, who was a legal secretary, moved with her husband Donald from Woodbury to Port Charlotte in 2000. Margaret was a member and Past Matron of the Woodbury #109 O.E.S., New Jersey, a founding member of the Greater Swiss Mountain Dog Club of America, volunteered at Underwood Memorial Hospital in Woodbury for 32 years, and served in an active capacity with the 1st Auxiliary Women’s United Methodist Board for many years. She regularly attended Port Charlotte United Methodist Church in Port Charlotte.

Margaret was preceded in death by her only child William L. (Billy) Poole in September 2001, and her beloved husband of 50 years, Donald Everett Poole in July of 2008. She leaves her many close friends in Port Charlotte and New Jersey.

To leave a condolence, you can first sign into Facebook or fill out the below form with your name and email. [fbl_login_button redirect="https://robersonfh.com/obituary/margaret-poole/?modal=light-candle" hide_if_logged="" size="medium" type="login_with" show_face="true"]
×