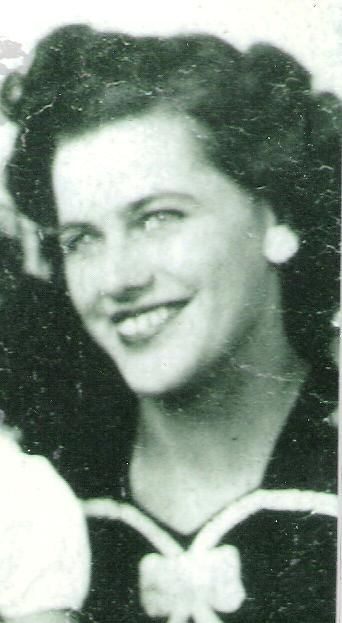 Born Margaret Elizabeth Burkhardt, daughter of the late Jacob and Elizabeth (nee-Schmidt) Burkhardt, on April 14, 1917 in Morris Park, New York, Margaret moved from her Native New York to Cape Coral, Florida in 1967, 2 years after the death of her beloved husband Edward Joseph Tommasulo, and relocated to Port Charlotte in 1989. A working wife and mother, Margaret was always active in civic and political affairs. She ran as a candidate for Assembly Woman for the Borough of Queens in New York City, was a member of the Queens Civic Association and later the Cape Coral Civic Association.

To leave a condolence, you can first sign into Facebook or fill out the below form with your name and email. [fbl_login_button redirect="https://robersonfh.com/obituary/margaret-tommasulo/?modal=light-candle" hide_if_logged="" size="medium" type="login_with" show_face="true"]
×