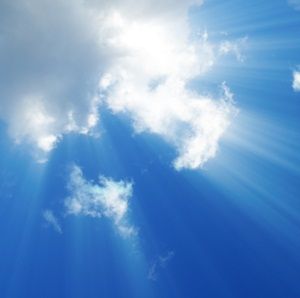 Born January 7, 1920 in Meadville, Pennsylvania to the late Elsie Mae (nee – Hopkins) and William Walter Sybrandt, Marian, a retired cashier, was the loving wife of Robert George Stainbrook, and mother of Gil E. Stainbrook, Linda Stainbrook and Joann Hall. Marian left her native Pennsylvania for Bradenton, Florida before moving to Arcadia in 1966. She was a member of Trinity United Methodist Church in Arcadia.

To leave a condolence, you can first sign into Facebook or fill out the below form with your name and email. [fbl_login_button redirect="https://robersonfh.com/obituary/marian-stainbrook/?modal=light-candle" hide_if_logged="" size="medium" type="login_with" show_face="true"]
×