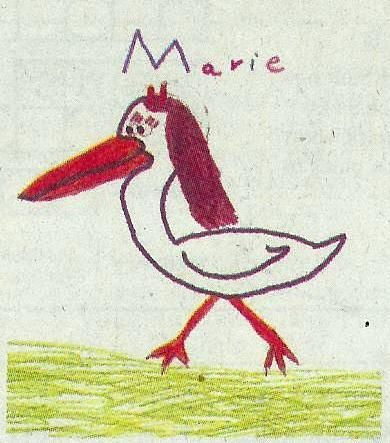 She was born November 4, 1922 in River Rouge, Michigan to the late Antonio and Paolina Rinna. A working wife and mother of four, Marie worked in financial banking as a supervisor until her retirement. She and her husband Andrew moved to southern DeSoto County in 1982 from Southgate, Michigan.

Visitation for friends and family will be held from 2 to 6 p.m. with prayer service at 4:00 p.m. this Sunday, September 30, 2012 at Roberson Funeral Homes Punta Gorda Chapel, 215 Mary Street in Punta Gorda. Funeral Services and burial will be private.

To leave a condolence, you can first sign into Facebook or fill out the below form with your name and email. [fbl_login_button redirect="https://robersonfh.com/obituary/marie-pannozzo/?modal=light-candle" hide_if_logged="" size="medium" type="login_with" show_face="true"]
×