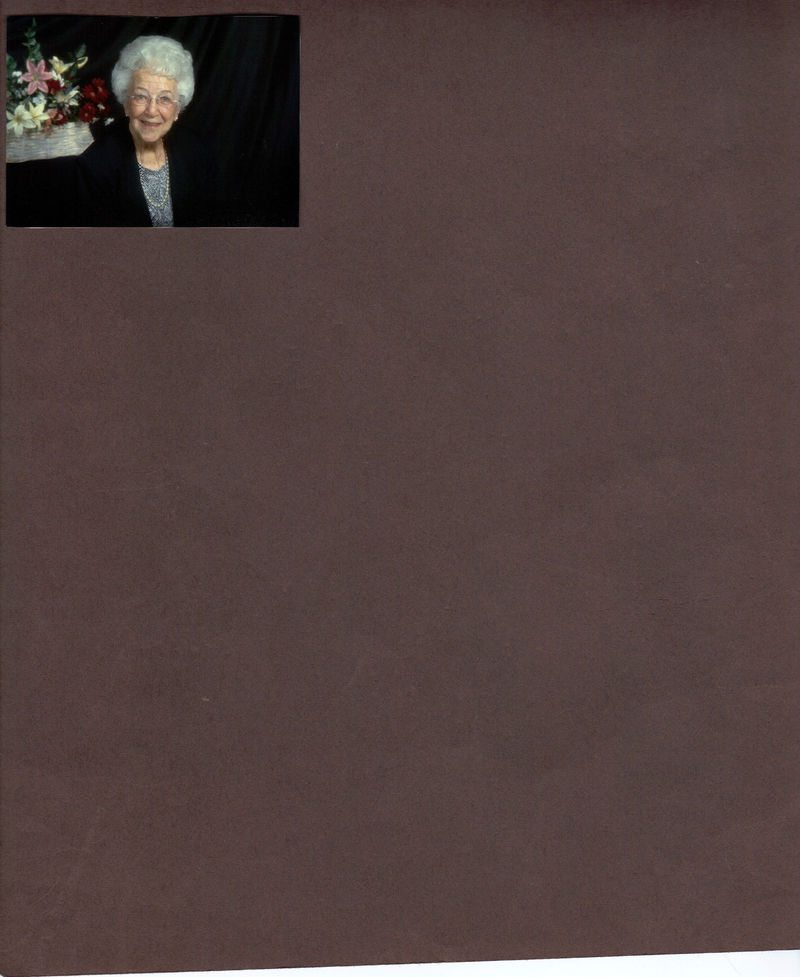 Marion was a true trail blazer as the owner and operator of DuPage Telephone Secretarial Service and a court reporter for the DuPage Company in the 1950’s and early 1960’s. Marion and her husband Fred moved to Port Charlotte, FL in 1965 and she immediately became involved in the Cultural Center where she served as corporate secretary and treasurer until her retirement in 2000. She was also a member of the First Silver Haired Legislature in Tallahassee; named Woman of the Year in 1968 by the Port Charlotte Business and Professional Women’s Club and served as president of the Florida Federation of BPW 1975-76. In 1968, Marion helped form the Charlotte County Women’s Bowling Association and served as secretary, president and parliamentarian. In 1990, she was named to the CCWBA Bowling Hall of Fame and received the Rose Kessel Award. Marion and Fred were also among the first founders of the Charlotte Harbor Yacht Club (CHYC) and in 1996 she was awarded the Commodore’s Cup for her years of dedication and service. She was the last surviving founder of CHYC.

A memorial service will be held Saturday, October 22, 2011 2:00 PM at Roberson Funeral Home Port Charlotte Chapel. Friends may call at the funeral home from 1:00 PM until service time.

Memorial contributions may be made to the Port Charlotte Christian Scientist Society, 2811 Tamiami Trail, Box L, Port Charlotte, FL 33952. Friends may visit online at www.robersonfh.com to sign the memory book and extend condolences to the family. Arrangements are by Roberson Funeral Home Port Charlotte Chapel.

To leave a condolence, you can first sign into Facebook or fill out the below form with your name and email. [fbl_login_button redirect="https://robersonfh.com/obituary/marion-gould/?modal=light-candle" hide_if_logged="" size="medium" type="login_with" show_face="true"]
×