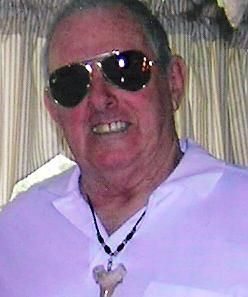 Marty was born in New York City, New York on November 1, 1938. A retired contractor and businessman, Martin moved from his longtime home of New Jersey to Miami, Florida, before relocating to Punta Gorda in 1998. Marty, a member of San Antonio Catholic Church in Port Charlotte, and the Loyal Order of Moose Lodge No. 1693 in Punta Gorda, raised, showed and judged American Bull Dogs, a breed he long admired and loved. A U.S. Navy veteran, he proudly served his entire naval career aboard the U.S.S. Intrepid.

To leave a condolence, you can first sign into Facebook or fill out the below form with your name and email. [fbl_login_button redirect="https://robersonfh.com/obituary/martin-russian/?modal=light-candle" hide_if_logged="" size="medium" type="login_with" show_face="true"]
×