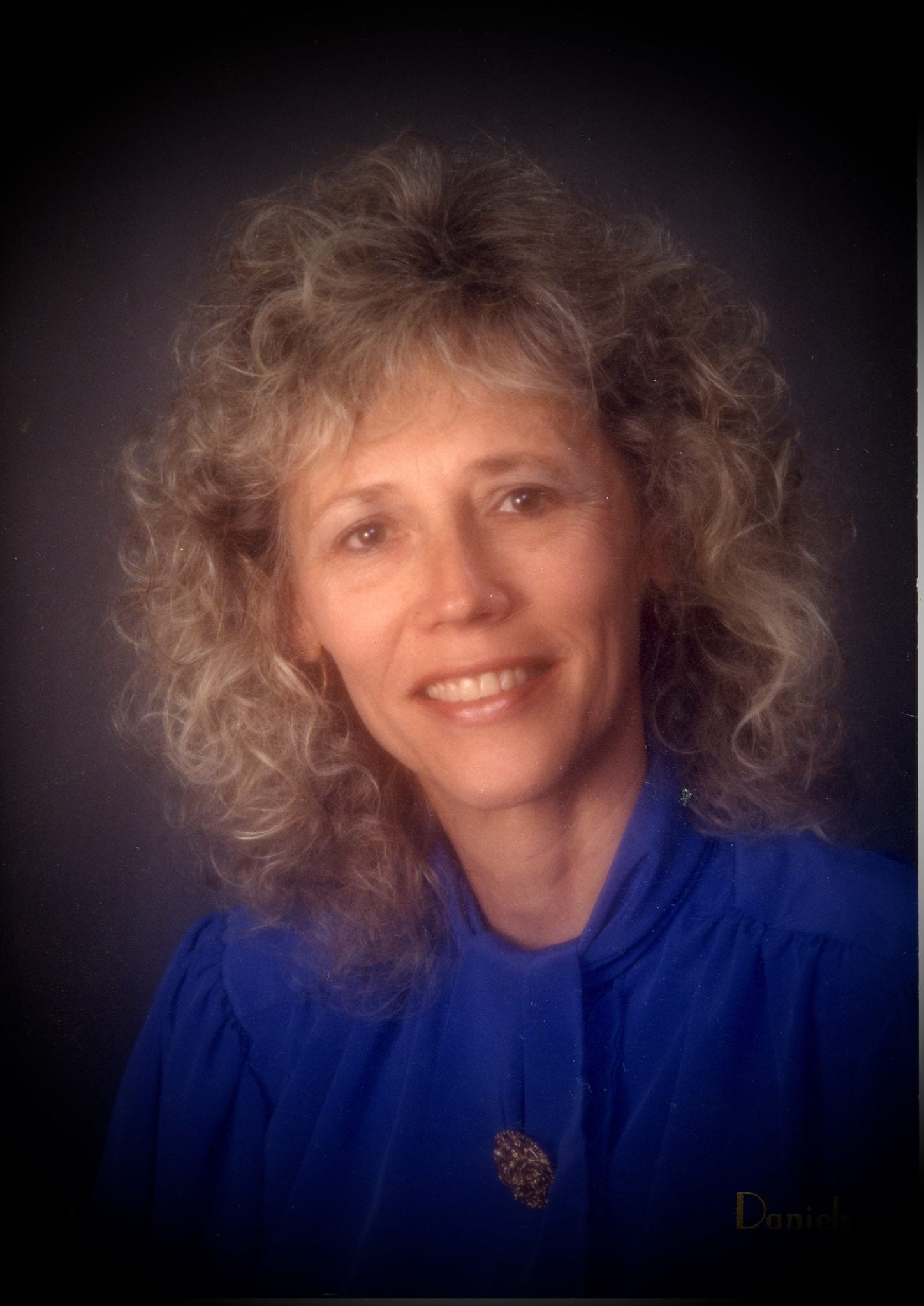 Interment will be held at a later date.

Mary Elizabeth Klein, 83, of Port Charlotte, Florida passed away Monday, October 28, 2019 at home after a yearlong, courageous battle with cancer. She didn’t care for her first name “Mary”, and would never answer to “Liz”.  She preferred “Elizabeth”, and for many years, even after she married, she was called by her maiden name “Barefoot”.

Elizabeth was born on December 11th, 1935, to Steve and Myrtle (Oliver) Barefoot in Goldsboro, North Carolina.  A proud “Girl Raised in The South” (GRITS), she often bragged that she had to learn to hunt, fish, and play golf before she was six.  She attended New Hanover HS in Wilmington, and Women’s College, University of North Carolina, before moving with her family to Jacksonville, Florida.  There, Elizabeth met a Naval Aviator stationed at Cecil Field in Jacksonville, Ensign Harry Klein. They were married in 1957, had two children, Sharon and Stephen, and celebrated their 62nd anniversary together the August before her passing.

As a Navy career officer’s wife, Elizabeth endured many household moves and separations, including wartime deployments. She filled those separations by establishing and running a children’s dance school in Sanford, Florida that still exists today. Her talents and experience found expression again in Carmel, California, where she acted in and choreographed numerous Dinner Theater plays, rewarding her with unexpected celebrity. Her favorite activity however, was leading the squadron wives on trips to Asia and Europe to meet with their husbands when the Aircraft Carriers were in port.

In 1974, the fighting in Vietnam over, Harry was ordered to Washington, DC. They made their home nearby in Reston, Virginia, where Elizabeth began a very successful career in Real Estate. When Harry retired from the Navy in 1979, they decided to remain in Reston, and Elizabeth continued in her career for another 25 years, accumulating a room full of plaques and awards. When they weren’t working, they traveled the world, playing golf, revisiting places of their youth and exploring new lands they had never seen. They moved to Riverwood in Port Charlotte, FL in 2006 for the golf, tropical weather and to meet new friends.

Elizabeth’s lifelong love of theater and dance inspired her to support Venice Theater, join a dance company, as well as serve as a volunteer. Their daughter Sharon, after a successful business career, joined them in Florida in 2013 to recreate the family atmosphere they valued, but whose careers had kept them apart. Visiting grandchildren, relatives and friends filled their home with love and laughter.

Elizabeth will be remembered as a beautiful and gracious southern lady, and will be sorely missed by her many friends and family. Her remains will be interred in Arlington National Cemetery, Arlington, VA as she wished, at a later date. Friends may visit online at www.robersonfh.com to extend condolences to the family. Arrangement by Roberson Funeral & Crematory Port Charlotte Chapel.

To leave a condolence, you can first sign into Facebook or fill out the below form with your name and email. [fbl_login_button redirect="https://robersonfh.com/obituary/mary-elizabeth-klein/?modal=light-candle" hide_if_logged="" size="medium" type="login_with" show_face="true"]
×

Interment will be held at a later date.