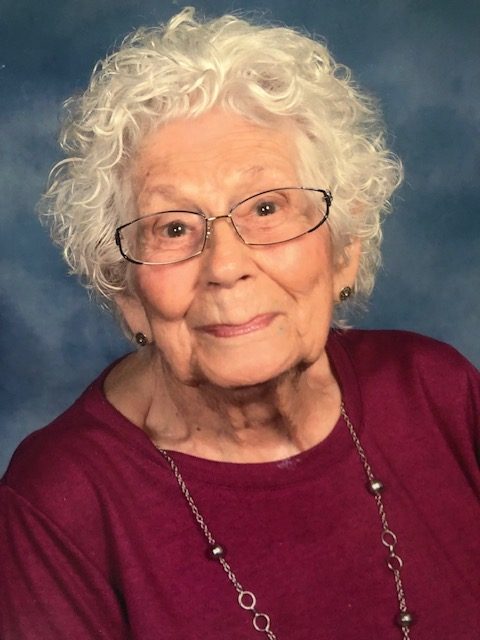 Funeral services will be held Tuesday 11:00 AM April 19, 2022 at Faith United Methodist Church in Bradenton, FL. 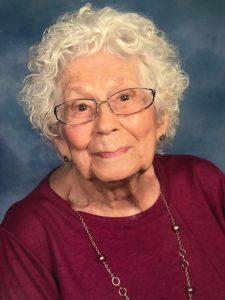 Mary was born April 19, 1921 in Graham, Kentucky to the late James Clay Kennerly and Mary Louise (Bridges) Kennerly.  She moved to Bradenton in 1934 with her parents who opened J.C. Kennerly Grocery at Manatee Avenue and 27th Street East.  Mary was a graduate of Bradenton High School, Class of 1939 which is now Manatee High School.  She helped her parents manage the family grocery until it was sold in 1948 and worked at Star Cleaners on 14th Street. In 1972 Mary joined the staff of Griffith-Cline Funeral Home where she worked as an attendant and secretary, retiring at the age of 96.

Living to almost 101 years of age, it is hard to imagine all the changes that Mary saw in her lifetime, however there were some things that never changed. Her love and faith in God, her conservative values and belief in hard work.  She read her Bible every day.  Mary was a former member of the Manatee United Methodist Church and Trinity United Methodist Church;  and in June 0f 1989 became a member of the Faith United Methodist Church.  Mary always believed in service to others and the less fortunate. She delivered Meals on Wheels for 43 years and contributed to many charities for the needy. Mary loved her family and was proud of the accomplishments of her children and grandchildren. She will be missed, but not forgotten.

In addition to her parents, she was preceded in death by her husband, Loy F. Roberson who died in 1979, brother, Edwin Lloyd Kennerly, PFC US Army, who was killed in action in France during World War II; a sister, Dorothy Lassiter, and a grandson, Justin Key.

Memorial contributions in Mary’s memory may be made to Tidewell Hospice, Inc. www.tidewellhospice.org or to the Faith United Methodist Church. 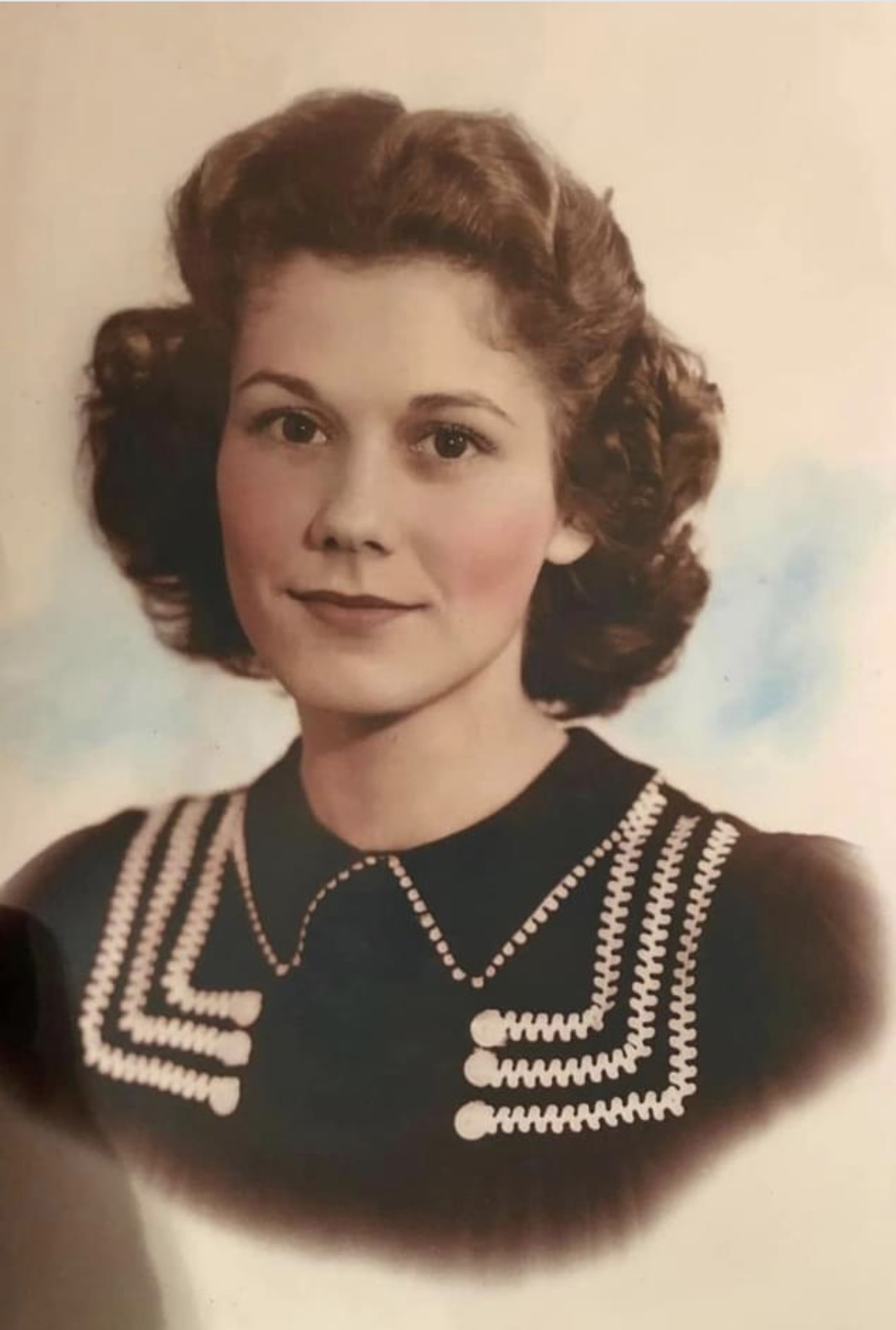 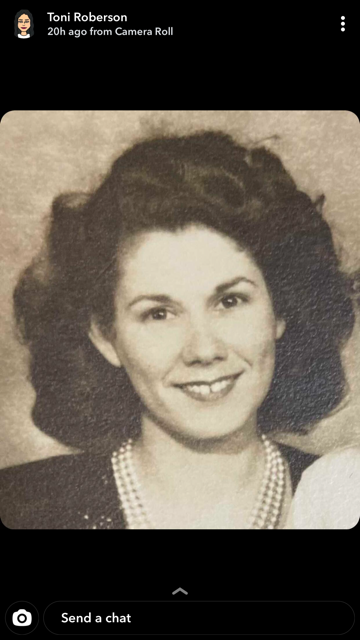 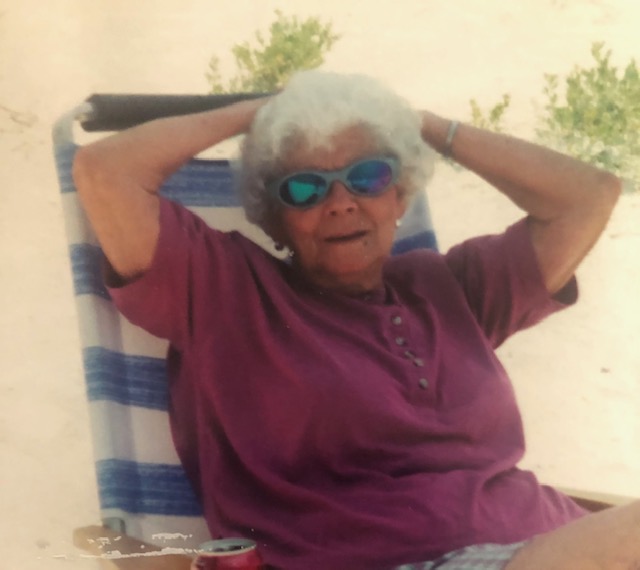 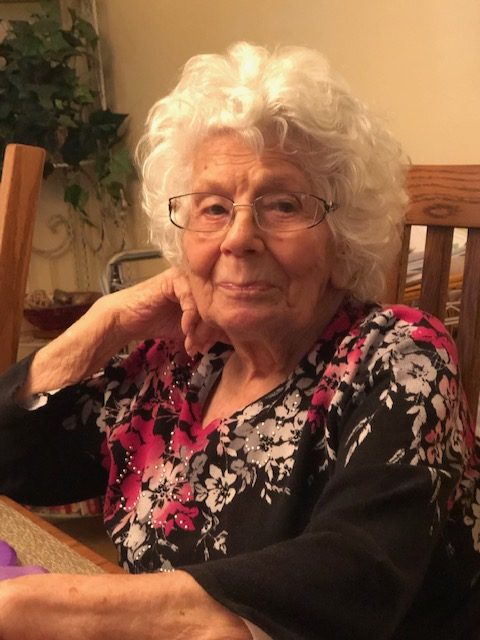 To leave a condolence, you can first sign into Facebook or fill out the below form with your name and email. [fbl_login_button redirect="https://robersonfh.com/obituary/mary-h-roberson/?modal=light-candle" hide_if_logged="" size="medium" type="login_with" show_face="true"]
×

Funeral services will be held Tuesday 11:00 AM April 19, 2022 at Faith United Methodist Church in Bradenton, FL.