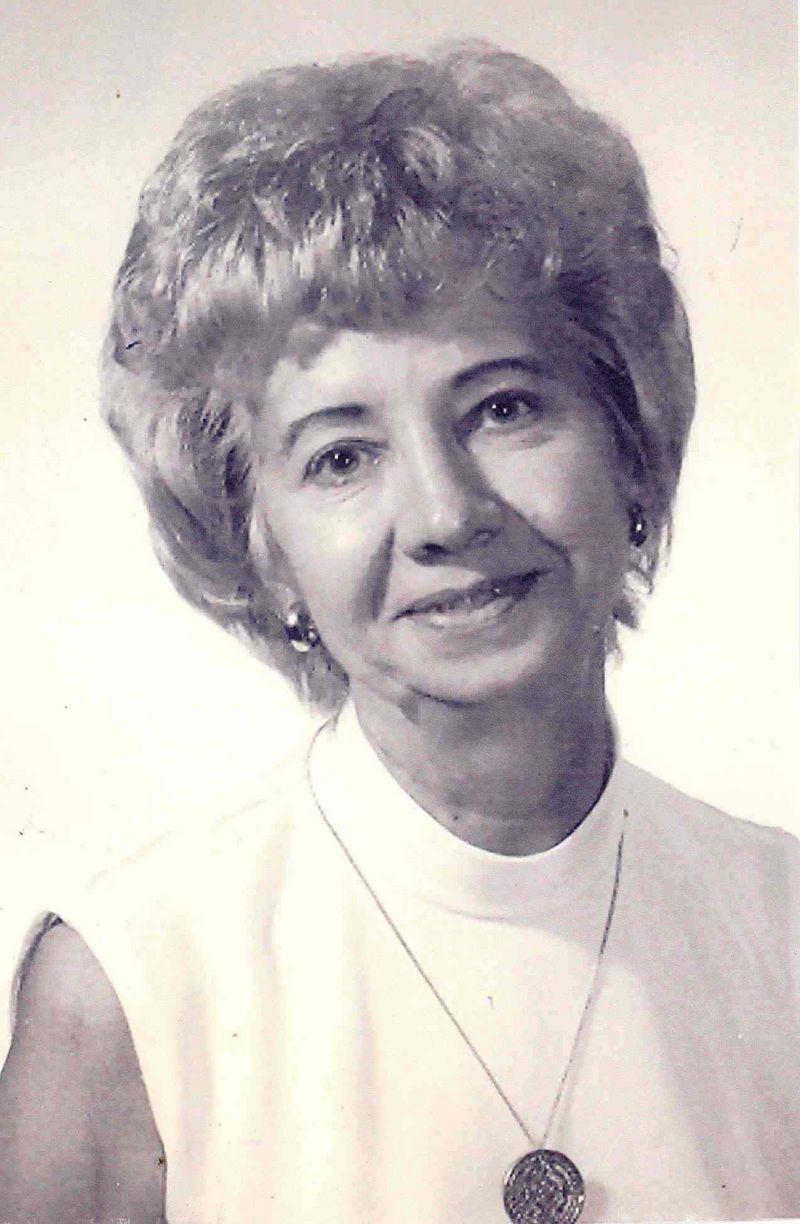 Born Mary Louisa Smith on February 5, 1915 in Buncombe, Illinois, Mary, known as Louise to her many friends in Illinois, was a Mental Health Technician for the State of Illinois for 26 years and retired co-owner and operator with her husband Ira Wilson, of a small corner family grocery store in Illinois. She moved to Port Charlotte in 1987 from Elgin, Illinois, were she had been a resident for many years. Mary was very active through her life, working well into her seventies.

Mary is survived by her beloved son and daughter-in-law, Donald K. and Carol M. Wilson of Port Charlotte; one granddaughter, Jamie (husband Joe) Grosklos of North Port, FL; one grandson, Jeff Wilson of Port Charlotte; three great grandchildren, Joshua, Jacob and Jolie; three step great grandchildren, Lyle, Chelsea and Hunter and two nieces and one nephew. She was preceded in death by her parents Egbert and Henrietta Smith, two brothers, Elmer and Francis Smith, her first husband, Ira Wilson, and a grandson, Terry.

To leave a condolence, you can first sign into Facebook or fill out the below form with your name and email. [fbl_login_button redirect="https://robersonfh.com/obituary/mary-oclaire/?modal=light-candle" hide_if_logged="" size="medium" type="login_with" show_face="true"]
×