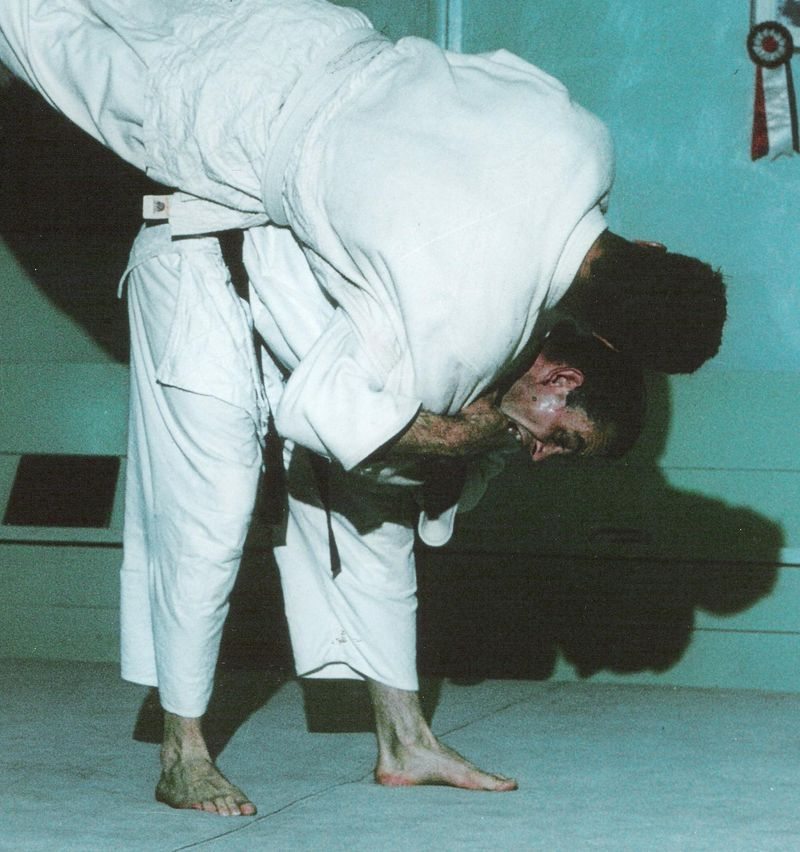 Born May 1, 1932 in Detroit, Michigan, the only child of Frances (nee – Jacobs) and Michael J. Ford, Patrick joined the U.S. Marine Corps., served in the Korean War, earned a Bachelors Degree, and began a long and proud career as a Master Carpenter. Among his many interests, passions and accomplishments, was his Mastery of the Martial Arts. A Martial Arts Master in multiple disciplines, he was an accomplished instructor and member of the American Judo College. He moved from his longtime home of Lafayette, Colorado to Port Charlotte in 1994. Patrick, a loving husband and father, loved his family, his pastimes, and his pet dogs Chiisai and Pancho and cat Sarah.

At Patrick’s request, no public services will be held. Arrangements are by Roberson Funeral Homes & Crematory Port Charlotte Chapel.

To leave a condolence, you can first sign into Facebook or fill out the below form with your name and email. [fbl_login_button redirect="https://robersonfh.com/obituary/michael-ford/?modal=light-candle" hide_if_logged="" size="medium" type="login_with" show_face="true"]
×