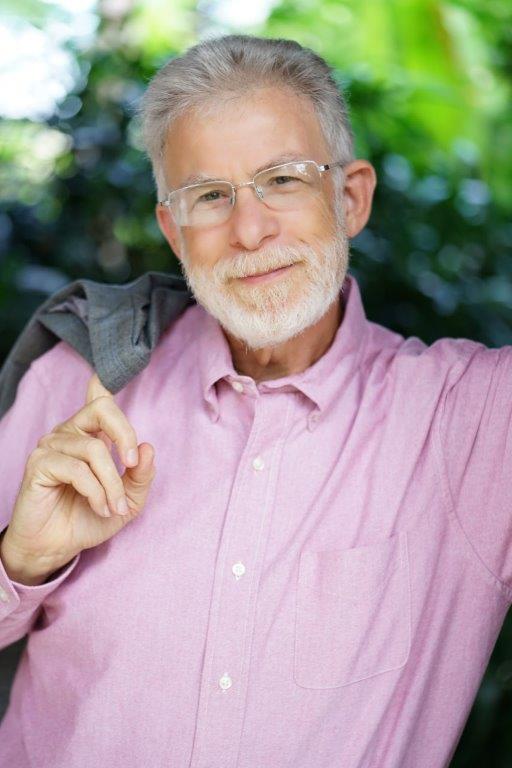 Memorial contributions in lieu of flowers may be made to the American Cancer Society, 3391 Tamiami Trail, Port Charlotte, FL.

Michael “Mike” Barry Kesselman, 67, of Punta Gorda, Florida died at home on Sunday, April 15 2018 after a valiant battle with cancer.

Mike was born November 18, 1950 in Kearney, New Jersey the third son of Myrtle (Lein) Kesselman and Meyer Kesselman. He was a graduate of Rutgers University. Mike and his wife moved to Florida in 1986. He was a manager for Sysco Food Service where he received numerous sales and management awards including a seven-time Pacesetter award over his 30+ year career there. He had a passion for photography and was an adventurer with a love for nature. He was an advisor, traveler, writer and speaker. Mike was also a magician in the kitchen, a marksman, a lifetime learner and even a model train enthusiast.

Memorial contributions in lieu of flowers may be made to the American Cancer Society, 3391 Tamiami Trail, Port Charlotte, FL or www.cancer.org.

To leave a condolence, you can first sign into Facebook or fill out the below form with your name and email. [fbl_login_button redirect="https://robersonfh.com/obituary/michael-mike-barry-kesselman/?modal=light-candle" hide_if_logged="" size="medium" type="login_with" show_face="true"]
×

Memorial contributions in lieu of flowers may be made to the American Cancer Society, 3391 Tamiami Trail, Port Charlotte, FL.