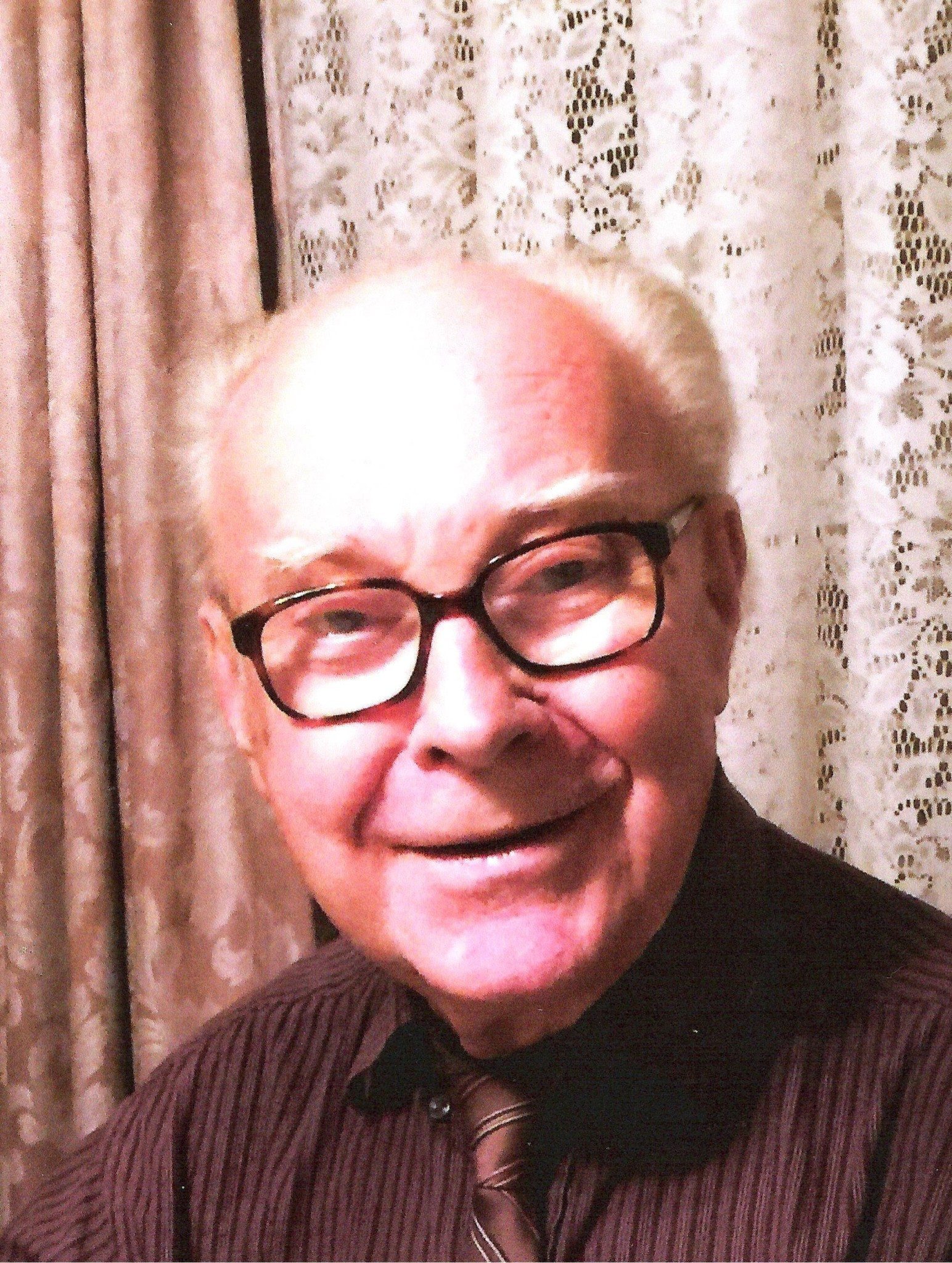 Mieczyslaw was born to Wladyslaw and Aniela Wazny on June 20, 1924 in Poland.   He was an accomplished physician and medical professor for over twenty-five years in Poland. Also a distinguished researcher, he led the publishing of numerous medical studies at the Medical University of Lublin, Poland. He immigrated to the United States in 1977 where he continued his successful career, practicing radiology at the Veterans Administration while teaching at Creighton University in Nebraska.

Mieczyslaw retired to Port Charlotte in 1994. He enjoyed photography, traveling the globe, and spending time with his family and friends. He was an active member of the Polish American Society of Venice.

He is survived by his loving wife of 66 years, Stanislawa; his son, Tomasz Wazny of Port Charlotte; three daughters, Anna Bandeali of New Orleans, Louisiana, Jadwiga Wesly of Springfield, Illinois, and Joanna Faryna of Omaha, Nebraska; his sister, Zofia Debicka of Lublin, Poland and his nine grandchildren.

To leave a condolence, you can first sign into Facebook or fill out the below form with your name and email. [fbl_login_button redirect="https://robersonfh.com/obituary/mieczyslaw-zygmunt-wazny/?modal=light-candle" hide_if_logged="" size="medium" type="login_with" show_face="true"]
×