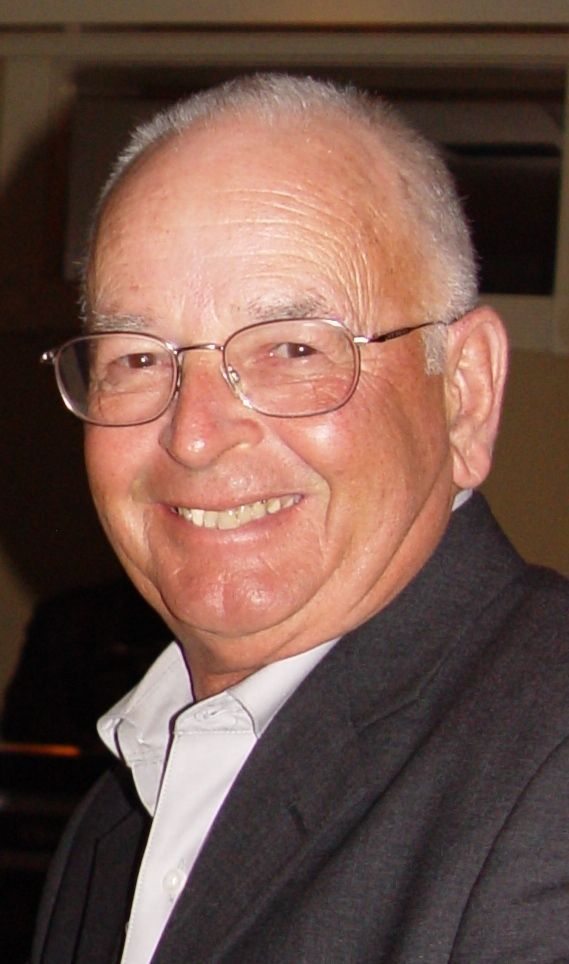 Morton David Perry, 68, of Port Charlotte, Florida and formerly of Newbury, NH, passed away Wednesday, October 20, 2010 surrounded by his family at Fawcett Memorial Hospital in Port Charlotte.
He was born January 6, 1942 to parents Clarence and Gretchen Perry in Claremont, New Hampshire and moved to Port Charlotte in 2004 from California. He was a retired police officer in New Hampshire. A member of San Antonio Catholic Church, Port Charlotte and a veteran of the U.S. Air Force, Viet Nam War.
Survived by his loving wife Betty L. Perry of Port Charlotte; his children, Sheila Perry and Vincent “Nick” Perry of Weare, NH, Kathleen and Jonathan Hylka of Charlton, MA, Chris and Christina Gravel of Port Charlotte, Dawn and Adam Ozment of Fort Myers; his grandchildren, Vincent Alois, Zoie Demenchuk, and Patrick Hylka; his great grandchild, Kaydence Alois;
A memorial service will be held at French & Rising Funeral Home, Goffstown,NH Wednesday 11:00 AM, October 27th, with visitation from 10AM to 11AM, followed by interment and military honors at the Hillside Cemetery, Weare, NH.

To leave a condolence, you can first sign into Facebook or fill out the below form with your name and email. [fbl_login_button redirect="https://robersonfh.com/obituary/morton-perry/?modal=light-candle" hide_if_logged="" size="medium" type="login_with" show_face="true"]
×