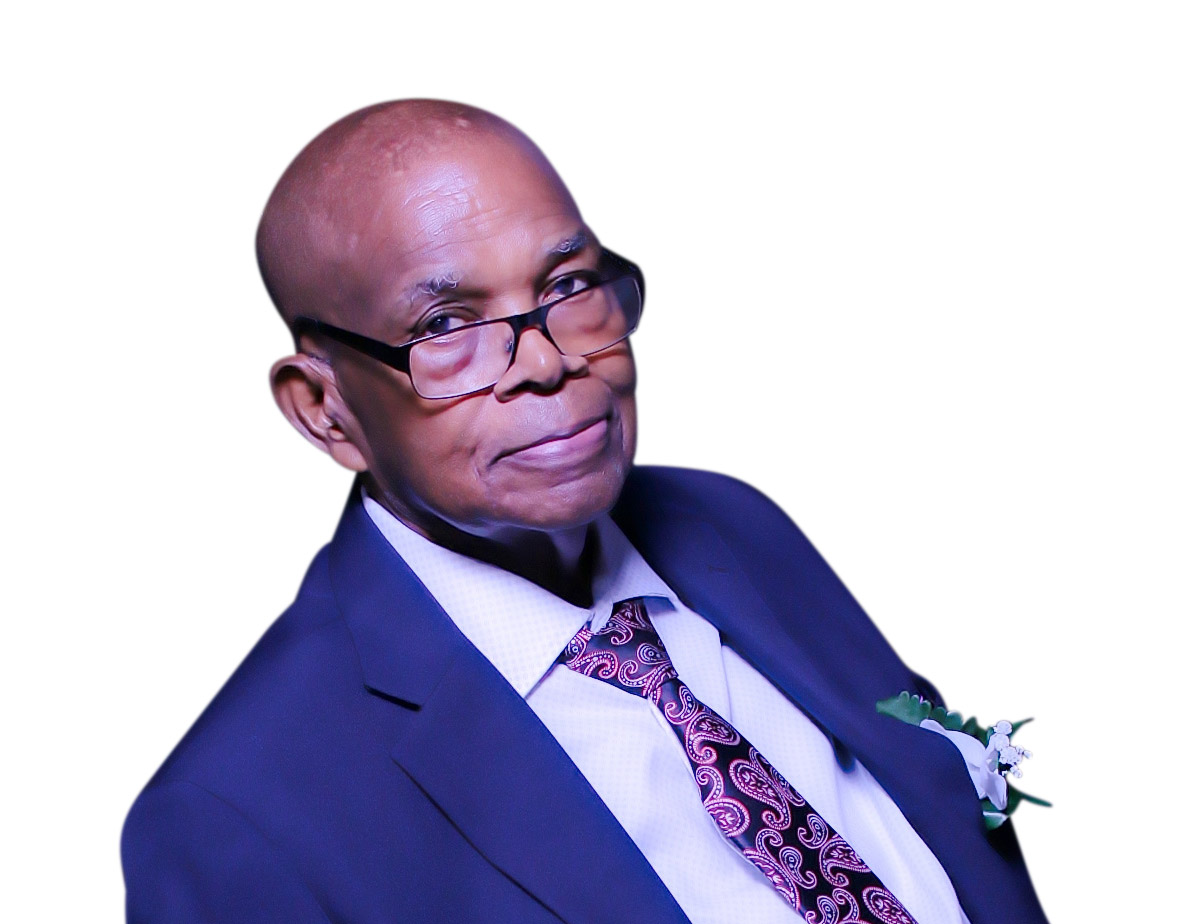 Noel was born to Edna and Oswald Cole on December 25, 1937 in Kingston, Jamaica, where he lived until he migrated to Brooklyn, New York in his mid-30s. He worked diligently at Beth Israel Hospital North for over 30 years until his retirement. Known for his promptness, Noel never missed a day at work and was embraced by his coworkers for having an easy-going, mellow demeanor. He was a member of 1199SEIU Union and enjoyed vast friendships with a variety of people. Noel was an amateur photographer during his youth and loved spending his free time watching runners and horses compete, debating national politics and helping others. Noel relocated to Port Charlotte over 12 years ago and began doing volunteer work at various churches and homeless organizations. He became a member of Edgewater United Methodist Church.

Noel is survived by his six children: Marcia Cole of Arizona, Audrey, Sharon and Recardo Cole of New York, Douglas Cole of New Jersey and Noel S. Cole, Jr. of Texas; 11 grandchildren; 18 great-grandchildren; a host of nieces and nephews, plus one sister, Yvette Minott, and two brothers, Carl Cole and Calvin Roach. He was preceded in death by his mother, father and two brothers, Bernard and Valbert Cole. His presence will be missed by all.

A visitation will be held between 10:00AM -11:00AM with a funeral service to follow at 11:00AM., on Tuesday, September 24, 2019 at Roberson Funeral Home’s Port Charlotte Chapel, and on Saturday, October 12, 2019 at St. Jude’s Roman Catholic Church in Kingston, Jamaica. An Inurnment will be held in Jamaica at Dovecot Cemetery.

To leave a condolence, you can first sign into Facebook or fill out the below form with your name and email. [fbl_login_button redirect="https://robersonfh.com/obituary/noel-s-cole/?modal=light-candle" hide_if_logged="" size="medium" type="login_with" show_face="true"]
×