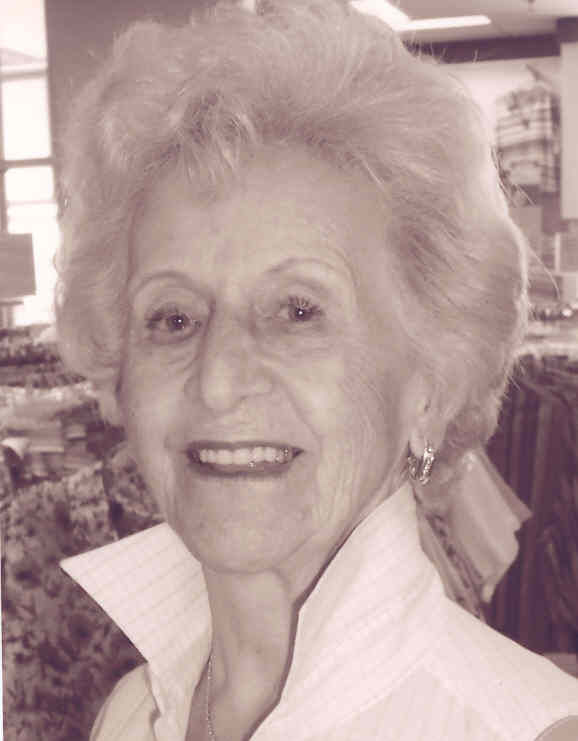 She was born Olga Ursomanno in Naples, Italy April 27, 1921 and immigrated to Port Richmond, New York as a child. She was a longtime resident of Staten Island before moving to Port Charlotte in 1992. Olga was of the Catholic faith and enjoyed
traveling with her husband John. Together they traveled across the United States and Europe, as well as Hawaii, Puerto Rico and Bermuda, but the thing she treasured most was her family. Olga was a member of the Port Charlotte Italian-American Club and the
Deep Creek Elks Club.

“Naun, as she was affectionately called by her family, was the jewels of all her treasures and was always surrounded by family and loved ones. She loved her family with all her heart and they were all perfect in her eyes.”

To leave a condolence, you can first sign into Facebook or fill out the below form with your name and email. [fbl_login_button redirect="https://robersonfh.com/obituary/olga-schiro/?modal=light-candle" hide_if_logged="" size="medium" type="login_with" show_face="true"]
×