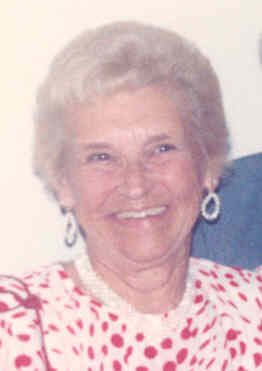 Born August 31, 1917 in Brooklyn, New York, Ollie worked for her family owned Long Island private tax and accounting service as Office Manager until retiring. She moved to Port Charlotte from Freeport Long Island New York in 1990. Ollie, lovingly referred to as Ms. 5ft2, loved singing, and sang at a local Port Charlotte restaurant regularly and gatherings. She was Roman Catholic.

To leave a condolence, you can first sign into Facebook or fill out the below form with your name and email. [fbl_login_button redirect="https://robersonfh.com/obituary/olive-carney/?modal=light-candle" hide_if_logged="" size="medium" type="login_with" show_face="true"]
×