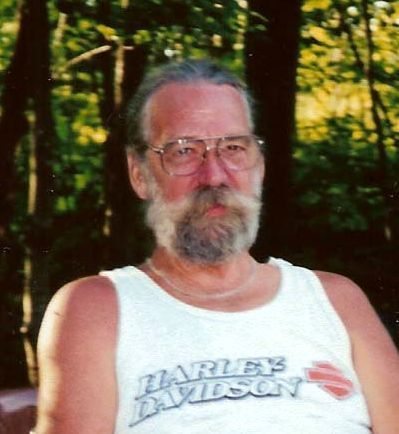 He is survived by his beloved wife of 44 years Patricia M. Whitney; one son Scot (wife-DeeDee) Whitney of Port Charlotte; one daughter Edith Dostie of Auburn, ME; parents Elmer L. and Helen V. Whitney of North Windham, ME; one brother Ronald (wife-Carol) Whitney of Port Charlotte; two sisters Pat Davis of ME and Crystal (husband-Carry) DePalo of South Portland, ME; two grandchildren, Carl and Sara, one great granddaughter Allison, and numerous nieces and nephews. Owen was preceded in death recently by a brother, Ervin Whitney.

To leave a condolence, you can first sign into Facebook or fill out the below form with your name and email. [fbl_login_button redirect="https://robersonfh.com/obituary/owen-whitney/?modal=light-candle" hide_if_logged="" size="medium" type="login_with" show_face="true"]
×