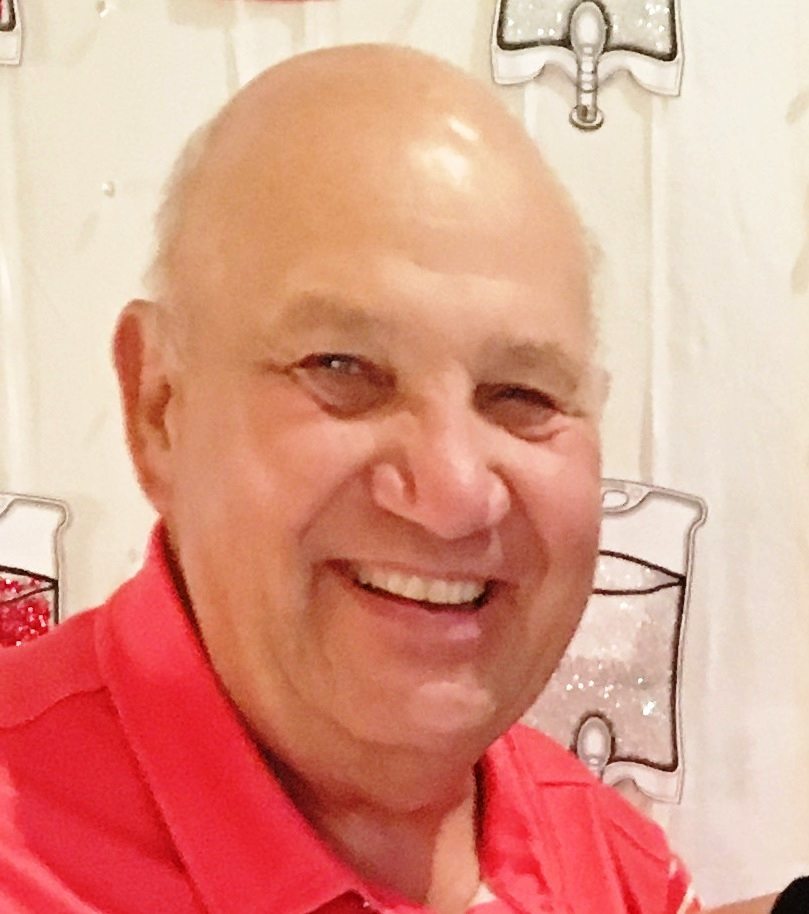 Phil was born to William and Mary Gorgas on April 19, 1946 in Louisville, Ky. After graduating from St. Xavier High School in 1965, he attended the University of Louisville. While there, Phil was drafted into the Army as a cryptology specialist spending his enlistment in Korea. Following his discharge from the Army, he returned to University of Louisville graduating in 1975 with a bachelor’s degree in Mechanical Engineering. While there he also met and married his wife, Sharon, in Nov 1970. After graduating from University of Louisville, Phil worked, for several years at the GE Appliance Park before moving to successive engineering jobs in Thousand Oaks, CA, Biloxi, MS and Lexington, KY where he retired from his position of facilities manager for Concord Custom Cleaning. Phil and Sharon moved to North Port upon his retirement in 2013. Phil’s passions were fast cars, golf and cacti.

He leaves his wife of 46 years, Sharon (Young) Gorgas; his sister Marcia Hausman of Louisville, Kentucky; several nieces and nephews and many close friends.

A celebration of life ceremony will be held by the family at a later date in the Bobcat Trail clubhouse in North Port, Florida.

To leave a condolence, you can first sign into Facebook or fill out the below form with your name and email. [fbl_login_button redirect="https://robersonfh.com/obituary/phil-gorgas/?modal=light-candle" hide_if_logged="" size="medium" type="login_with" show_face="true"]
×