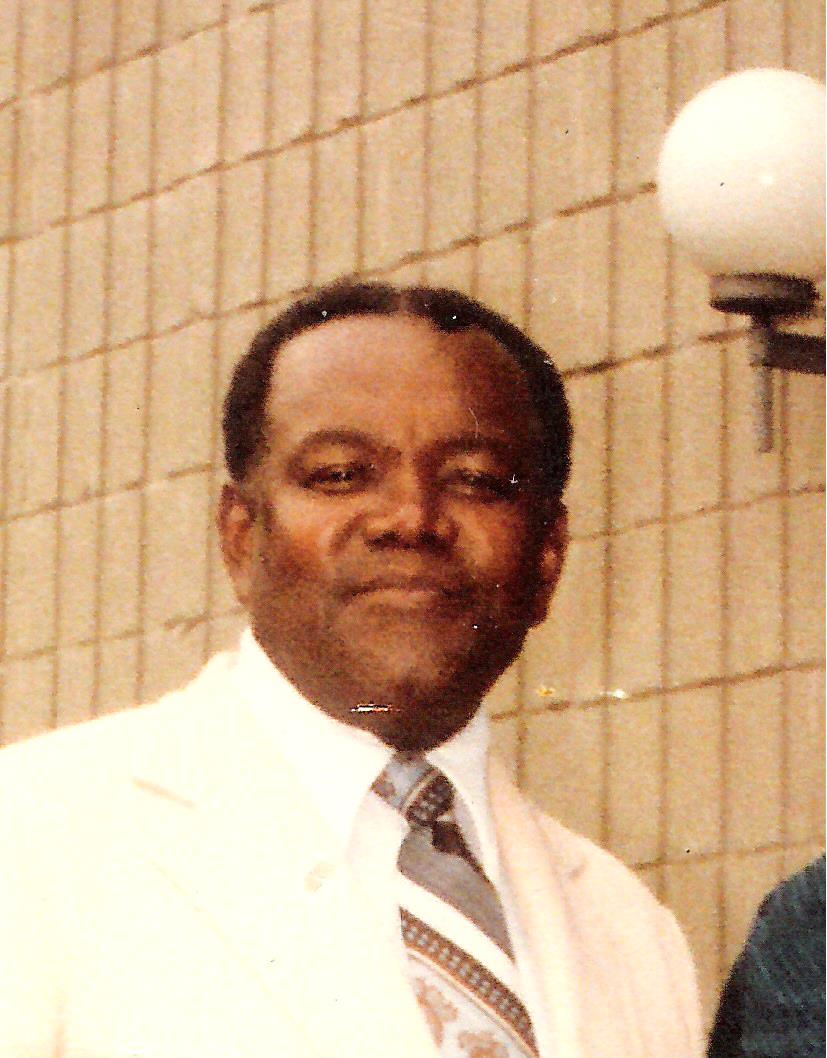 Pastor Wiltshire also known as Brother, C. was born Albert and Maude Wiltshire on September 7, 1922 in Jamaica, West Indies and moved to Port Charlotte in 1985 from Hartford, CT. Rev. Rev. Wiltshire accepted the Lord in his teen age life 75 years ago and he has since been faithful to his Lord until his death. He migrated to the United States in New York where he attended the church of God where he also ministered there. He was lead by the Lord to move to Hartford, CT with his 1st wife, Doris Wiltshire where they hoped to find a church in which he could work at. However, they did not find the church they hoped for in Hartford so they traveled to New Haven, CT where they found a little store front church with a few people and so they joined. Their desire was to work at Hartford so they started in their home and the Lord blessed them long after with pasturing at Hartford and New Haven, CT. Pastor Wiltshire was a very helpful man. He was a gardener till his health failed him. He stretched himself to help people especially they needed the Lord most. He helped with the children’s afterschool programs, Habitat for Humanity and Chapman food bank and so many more. Rest in Peace Pastor Wiltshire, You will be missed.

Survivors include his loving wife of 12 years, Merle; his sister, Victoria Facely of Jamaica and several nieces and nephews. He was preceded in death by his 1st wife, Doris Wiltshire, his sister, Enid Malcolm and his brother, Lenard Allen.

To leave a condolence, you can first sign into Facebook or fill out the below form with your name and email. [fbl_login_button redirect="https://robersonfh.com/obituary/rev-cecil-n-wiltshire/?modal=light-candle" hide_if_logged="" size="medium" type="login_with" show_face="true"]
×