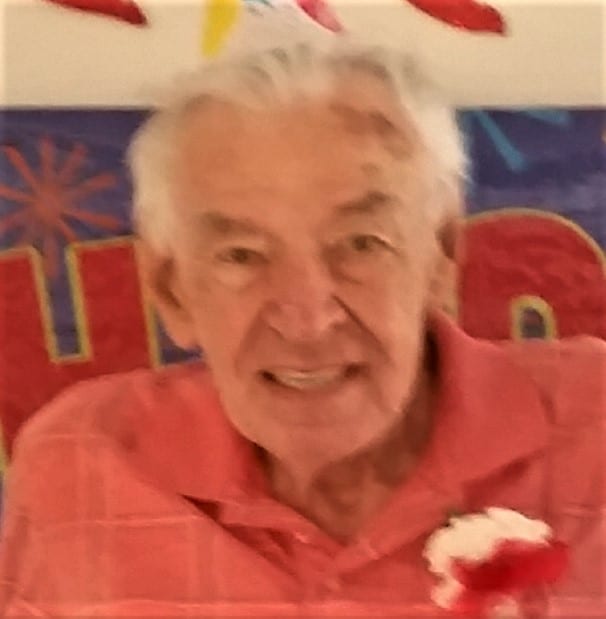 Interment will be at Whitehaven Memorial Park, in Mayfield Village, Ohio.

Richard was born Nov. 9, 1928 in Pittsburgh, Pennsylvania to the late Joseph and Grace (Morrow) Semethy. He was a retired tool and die maker for the Chrysler Corporation.  He moved to Port Charlotte in 1990 from Cleveland, Ohio with his late wife, Doris L. Semethy who died in 2007.

Friends may visit online at www.robersonfh.com

To leave a condolence, you can first sign into Facebook or fill out the below form with your name and email. [fbl_login_button redirect="https://robersonfh.com/obituary/richard-e-semethy/?modal=light-candle" hide_if_logged="" size="medium" type="login_with" show_face="true"]
×

Interment will be at Whitehaven Memorial Park, in Mayfield Village, Ohio.