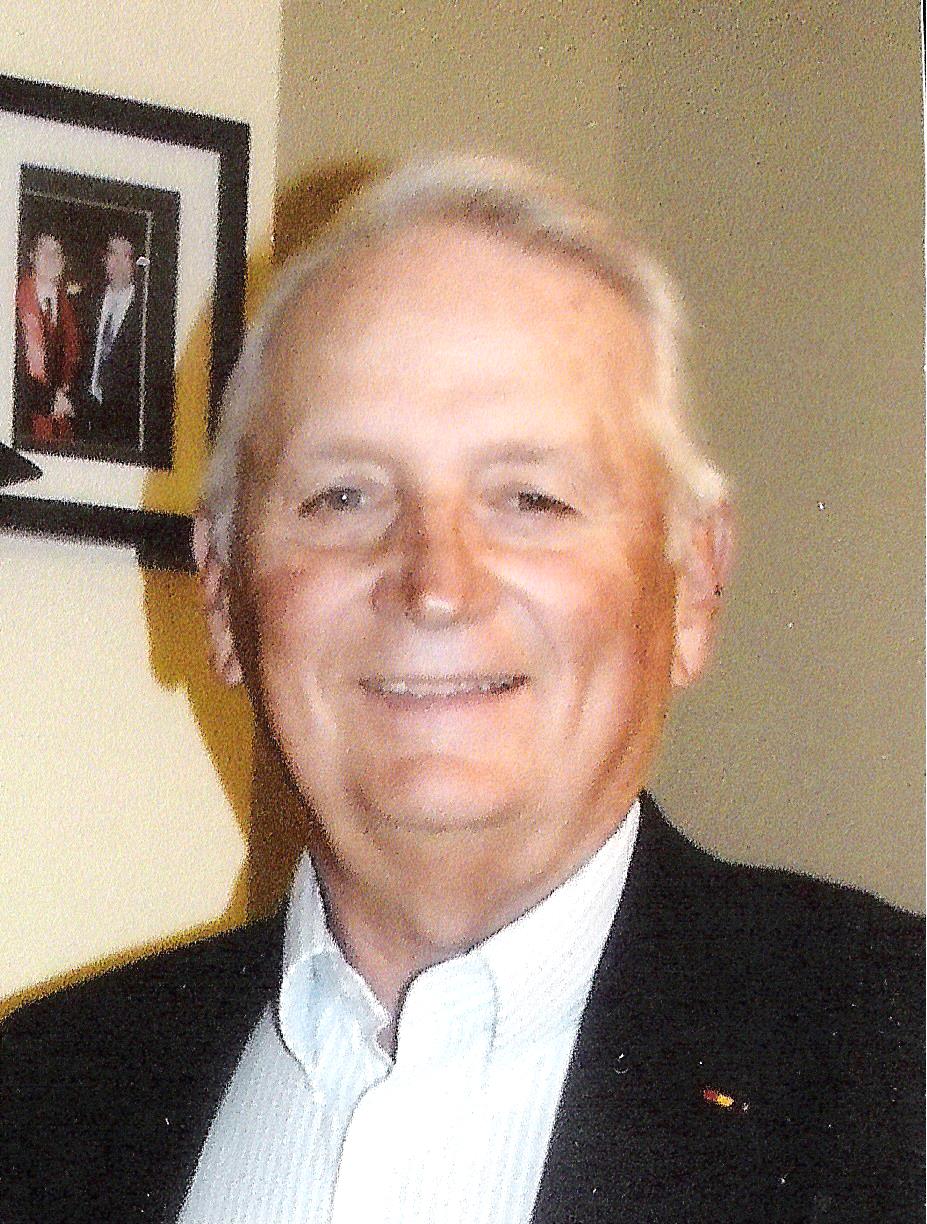 Memorial contributions may be made to the Salvation Army,
2375 Tamiami Trail, Port Charlotte, FL 333952

Richard was a published author, a talented artist and an accomplished designer of three D wood art. He was an avid golfer who designed some of his own clubs. As a member of Myakka Pines Golf Club, he enjoyed playing with The Shanksters.

Memorial contributions in lieu of flowers may be made to The Salvation Army.
Friends may visit online at www.robersonfh.comto extend condolences to the family. Arrangements by Roberson Funeral Home and Crematory Port Charlotte Chapel.

To leave a condolence, you can first sign into Facebook or fill out the below form with your name and email. [fbl_login_button redirect="https://robersonfh.com/obituary/richard-john-unger/?modal=light-candle" hide_if_logged="" size="medium" type="login_with" show_face="true"]
×

Memorial contributions may be made to the Salvation Army,
2375 Tamiami Trail, Port Charlotte, FL 333952