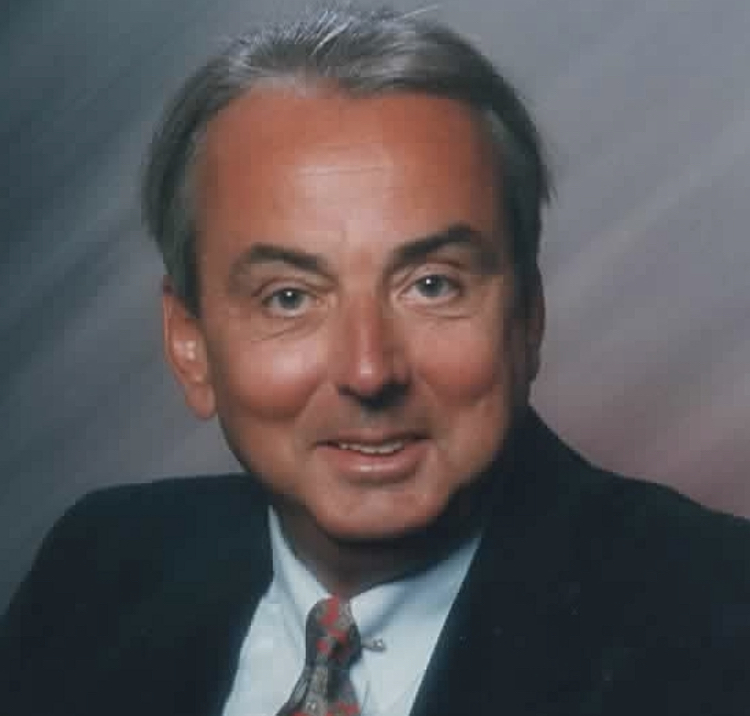 Richard Powers, 73, of Port Charlotte, Florida, passed away peacefully on April 10, 2022 with his beloved wife, Kim, by his side. He was a gentleman with a generous spirit, a great sense of humor and a deep sense of honor and loyalty. He was ever an optimist and believed “Every day is a gift.”

Son of the late Patrick and Ellen (nee Cashin) Powers, Richard grew up in Everett, Massachusetts and graduated from Everett High School. From a young age, Richard wanted to be a police officer and serve the community. In 1968, he enlisted in the US Army and became a Military Policeman. After his military service, Richard entered the Massachusetts State Police Academy, and, upon graduation, began his career as a Mass. State Trooper. During his employment, he earned a Master’s Degree in Criminal Justice. He retired as Sergeant and appreciated every day of his 34-year career with the State Police.

After retiring, Richard and Kim relocated to Florida for year-round warm weather and sunshine. Richard enjoyed taking cruises and exploring Florida with Kim, cooking, riding his bicycle, photographing the local wildlife and collecting orchids. During retirement, Richard supported his local community as a Guardian ad Litem for neglected and abused children. He also became a real estate agent, working with first-time buyers and retirees with the purchase of their Florida dream homes.

In addition to his wife, Kim, Richard is survived by his daughter, Tamara (Greg) Short, son, Matthew Powers; grandsons, Jason Short and Robert Short; his brother, Edward Powers, sister, Eleanor Sclafani and brother, Kenneth (Maryann) Powers; his former wife and mother of his children, Janice Powers and his 18 nieces and nephews. He is preceded in death by his parents, Patrick and Ellen Powers; sisters, Joan Shanks and Ellen Risteen and brother, Patrick Powers.

Richard’s final resting place is Sarasota National Cemetery. A private gathering of family and friends will be held at later date.

To leave a condolence, you can first sign into Facebook or fill out the below form with your name and email. [fbl_login_button redirect="https://robersonfh.com/obituary/richard-powers/?modal=light-candle" hide_if_logged="" size="medium" type="login_with" show_face="true"]
×