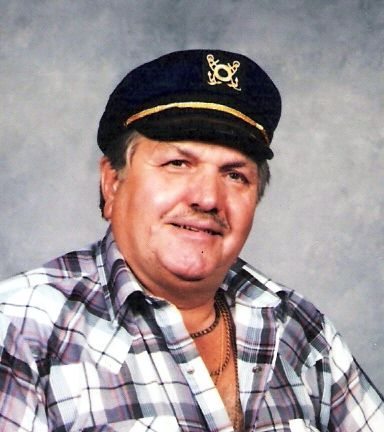 Mr. Richard W. (Dick) Reynolds, 76, of Punta Gorda, Florida, who had been in failing health, passed away Friday, April 10, 2009 at his Punta Gorda residence.

Dick was born on December 13, 1932 in Barnesville, Ohio to Herbert and Mary Reynolds. A veteran of the U.S. Army and a retired Steel Mill Worker for Copper-Weld Steel in Warren, Ohio, Dick lived in Warren until relocating to Englewood, Florida in 1989, then to Port Charlotte in 1991. He enjoyed music, gardening fishing and dinning out with his friends. He will be missed by his family, and friends.

To leave a condolence, you can first sign into Facebook or fill out the below form with your name and email. [fbl_login_button redirect="https://robersonfh.com/obituary/richard-reynolds/?modal=light-candle" hide_if_logged="" size="medium" type="login_with" show_face="true"]
×