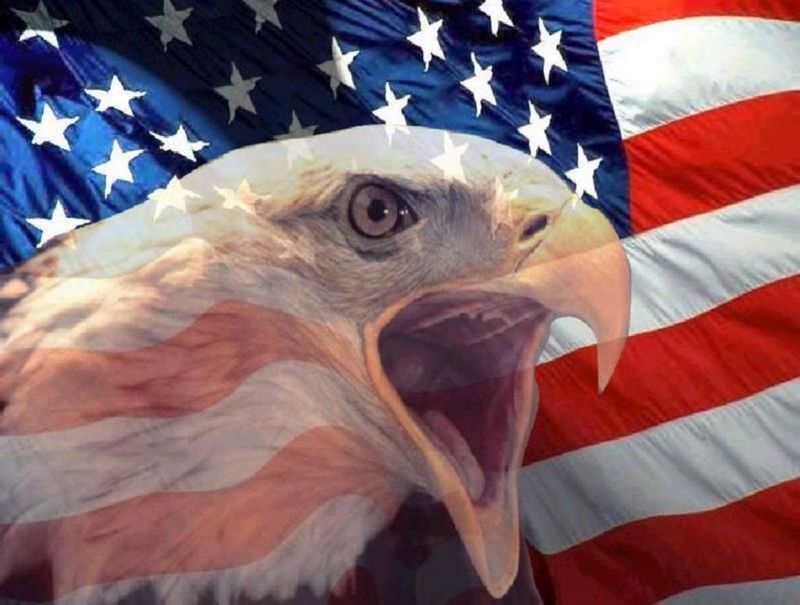 Richard “Dick” M. Steinmetz, 88, of Port Charlotte, Florida, formerly of Van Wert, Ohio, passed away Saturday, April 9, 2011 in Port Charlotte. He was born in Van Wert on March 29, 1923 to the late Orville and Lottie Steinmetz. Dick, a fighter pilot veteran of World War II, U.S. Army Air Corp., worked after the war as a maintenance supervisor and because of his love of flying, for a few years as a Crop Duster. He moved from Van Wert to Port Charlotte in 1998 with his wife Sally, and attended Remnant Seeds Ministries in Port Charlotte.

He leaves behind a son, Richard A. “Tony” Steinmetz of Punta Gorda, FL, a daughter, Beth Ann Verse of Port Charlotte, and numerous grand and great grandchildren. In addition to his parents, Dick was preceded in death by a brother, two sisters, sons Mark and Jerome, and his beloved wife of 59 years, Sally.

To leave a condolence, you can first sign into Facebook or fill out the below form with your name and email. [fbl_login_button redirect="https://robersonfh.com/obituary/richard-steinmetz/?modal=light-candle" hide_if_logged="" size="medium" type="login_with" show_face="true"]
×