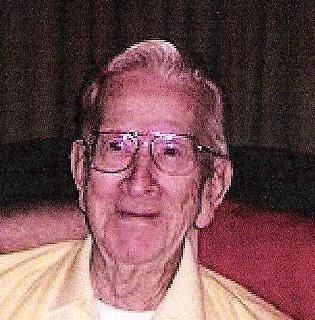 He was born March 22, 1920 in New York, New York and formerly of Long Island, NY moved to North Port 4 years ago from Naples, Florida. Richard had his own business for over 30 years owning and operating gas stations and was a self-taught stained glass craftsman. He was a veteran of World War II, serving 12 years in the U.S. Navy.

Friend may visit online at www.robersonfh.com to sign the memory book and extend condolences to the family. Arrangements by Roberson Funeral Home Port Charlotte Chapel.

To leave a condolence, you can first sign into Facebook or fill out the below form with your name and email. [fbl_login_button redirect="https://robersonfh.com/obituary/richard-thorschmidt/?modal=light-candle" hide_if_logged="" size="medium" type="login_with" show_face="true"]
×