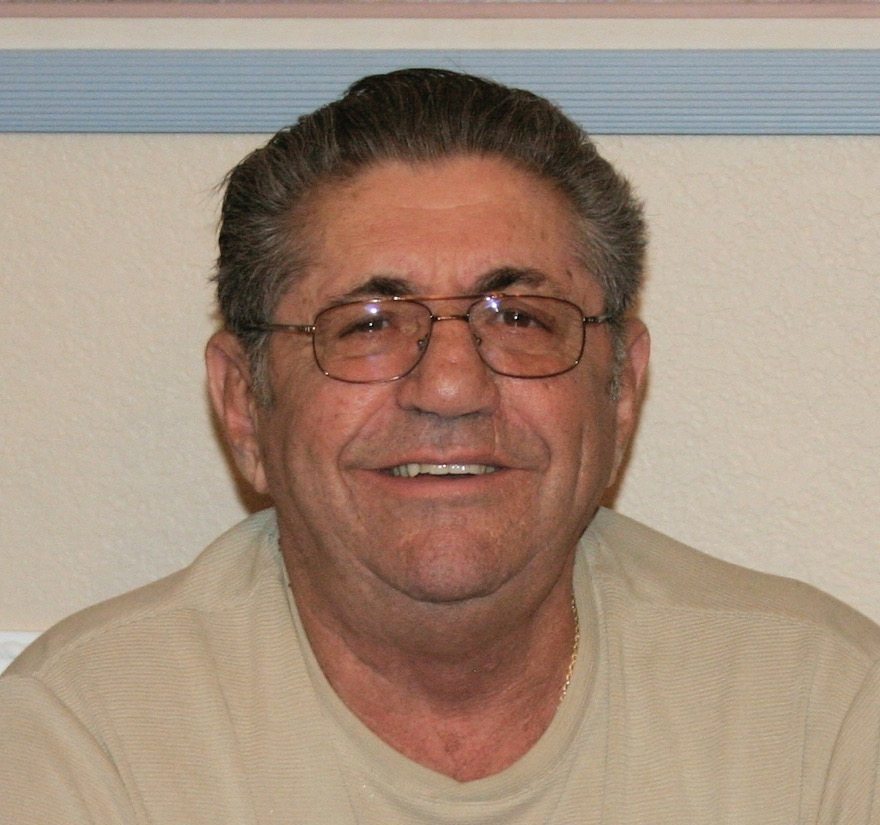 Born October, 16, 1935, in Brooklyn, New York, to the late Joseph and Anamaria LaBella, Robert, a professional bus driver, worked for and retired from the New York City Department of Education, Brooklyn Public School District, for 22 years as a school bus driver. Robert and his wife MaryAnn (nee-Fulgieri) raised three children together, moving from their longtime home of Smithtown on Long Island, NY, to Port Charlotte in 1995. Robert was lifetime member of the B.P.O. Elks, and member of Elks Lodge 2763 and member of St. Charles Borromeo Catholic Church in Port Charlotte.

To leave a condolence, you can first sign into Facebook or fill out the below form with your name and email. [fbl_login_button redirect="https://robersonfh.com/obituary/robert-a-labella/?modal=light-candle" hide_if_logged="" size="medium" type="login_with" show_face="true"]
×